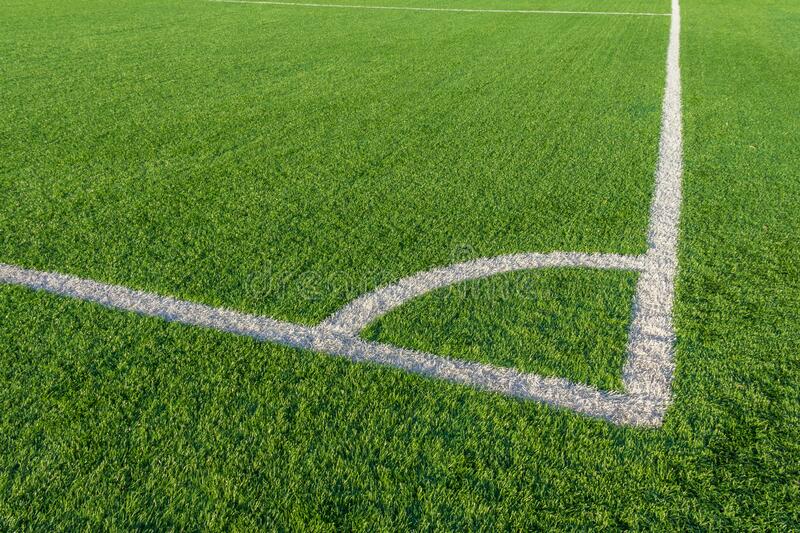 “Sports Minister admitted (video clipping) to the social media that the inauguration of the 1st FIFA Football Turf in Goa would be done within a month. It is unclear as to why the Minister is in hurry to inaugurate the playground without getting the testing report from FIFA,” said Goa Sports Foundation Secretary General Joseph Roncon

He further said that Besides, installation of floodlights, Changing Rooms etc as per FIFA standards. Apparently, the Sports Minister failed to get expert opinion at the field from eminent Footballers like Padma shri S. Brahmanand or Arjuna awardee Bruno Coutinho.

“It is well known that substandard turf was installed for the Hockey ground at Mapusca by M/s Syncotts International, Delhi. Despite this, the Goa Govt directed the use of the expensive turf without the test report, as a result many injuries took place to the players. Subsequently, the turf was replaced with FIH approved turf subject to test report. It was only later that the turf was put into use officially. For this project over Rs 6.0 Cr looted by the firm,” he added

Further, the State Govt has not forfeited the Performance Guarantee and Earnest Money Deposited pertaining to L-1, Advance Sports Technologies and was not black listed for not accepting award. No inquiry has been conducted by the Goa Govt. with the Competition Commissioner of India, Gol. New Delhi, for all National Games Projects, as it appears to be run by cartels.

Considering the above facts, since the laying of turf is mandatory as per the FIFA norms, therefore, the inauguration of FIFA turf should be done after getting FIFA testing report, besides, installation of floodlights and Change Rooms of FIFA standards (In-between changerooms 10 mts. rehabilitation Pool). The videography during the testing procedure should be done by SAG.