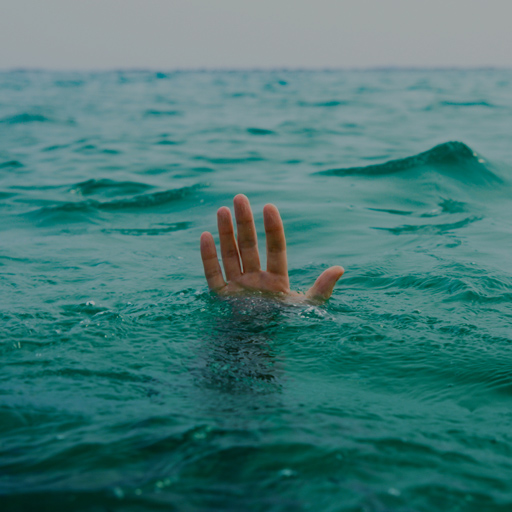 Student of class 12th drowned in a rivelute at Acoi, Thivim on Monday afternoon. The eighteen year old had gone to the rivulet with his two more friend’s to have bath after celebrating Holi.

Deceased is identified as Ravi Shivraj Shivbasnavar and ia a resident of Karaswada Mapusa.