Study policing in Goa for better security for tourists: MP Minister to cops 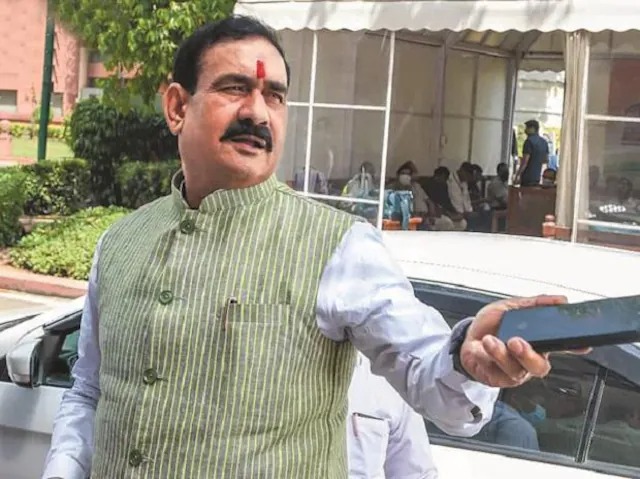 BHOPAL: Madhya Pradesh Home Minister Narottam Mishra on has instructed the state police to study the functioning of their counterpart in Goa to make proper security arrangements for tourists visiting the state.

Mishra gave directions to the state officials in this regard during a high-level meeting that was attended by state Additional Chief Secretary (Home) Rajesh Rajora and Director General of Police (DGP) Sudhir Saxena, among other top officials, a government release said.

“Mishra directed the MP Police to study Goa’s policing system to provide proper security arrangements to the tourists visiting the state,” it said.

The home minister also instructed the officials to collect proper information about the number of tourists, their native countries, languages spoken by them to make a proper tourist policing system in Madhya Pradesh, it said.

Mishra said that better arrangements can be made only after compiling this kind of information, it said.