Tanawade lashes out at Kamat over defection statement 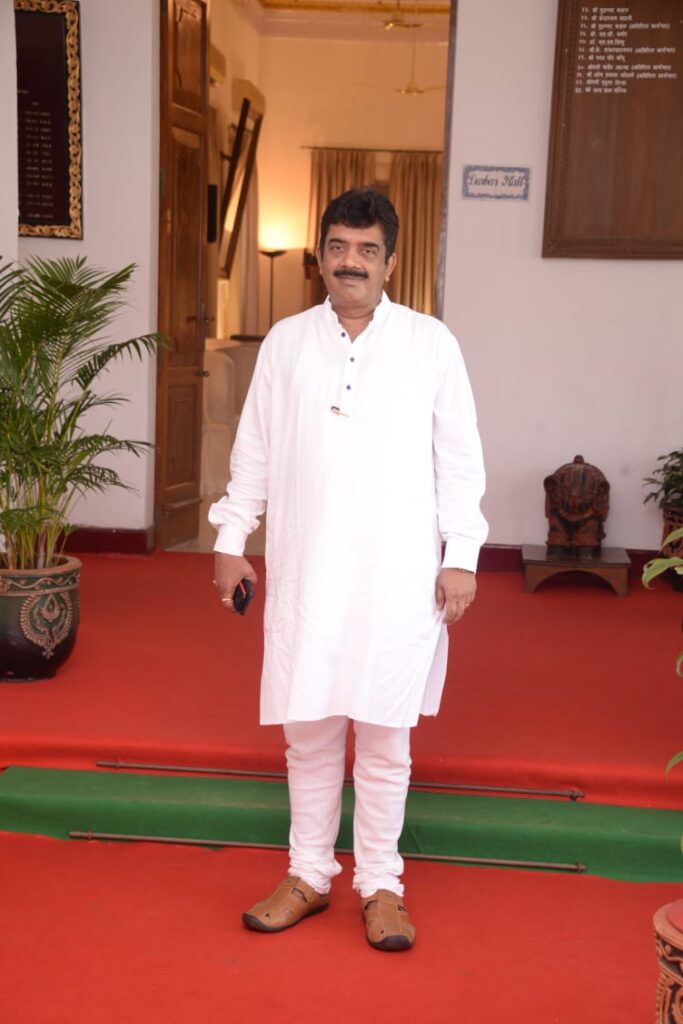 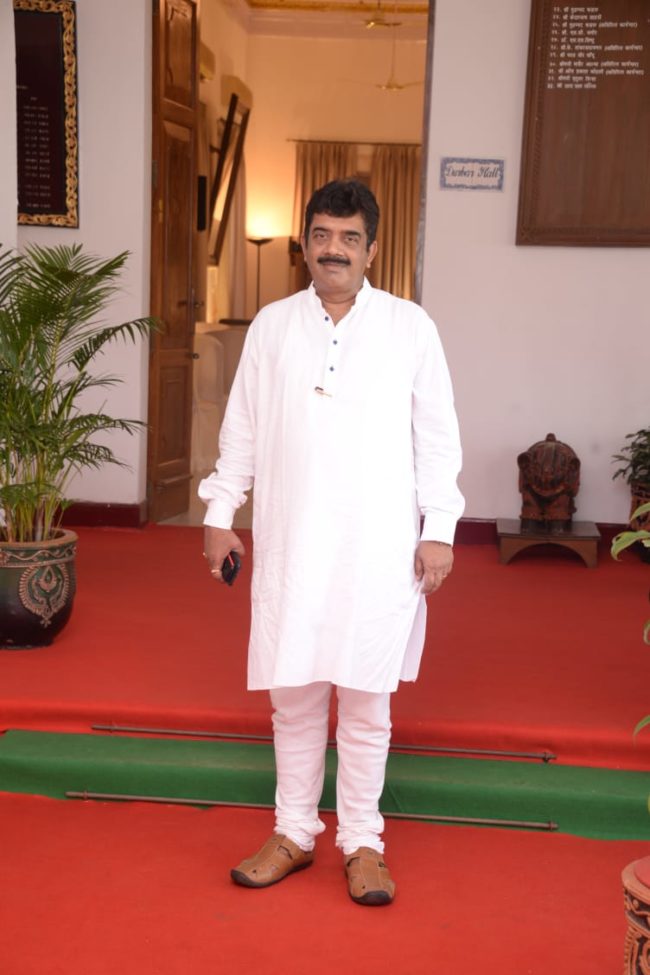 Goemkarponn desk
MARGAO: The Bharatiya Janata Party (BJP) State president on Wednesday lashed out at Leader of Opposition Digambar Kamat over his statement on defections.
Tanawade, who was in Margao today, said that Kamat was the first to jump from BJP to Congress.
“He does not have moral right to talk on Anti-Defection law,” the BJP State president said.
He said that in the coming 2022 elections, BJP would win Margao seat, and this will be the biggest tribute to late Manohar Bhai.
Tanawade refused to speak on who will be the candidate against Kamat.
He said, “we will work on a special strategy to defeat Digamber Kamat in the upcoming election.”
Tanawade was in South Goa BJP office for the induction of Rajeev Raven and his karyakarta.
Rajeev had contested last municipality election as independent and had secured the second position in ward no 10.
Dy CM Manohar Ajgaonkar said that Damu Naik had done a lot of development in Fatorda during his tenure.
“Damu always works for common people. He is not like Vijay Sardesai, who has made politics his business people will show him his place in coming elections,” he added.
Rajeev Raven said that he lost the municipality election by a slender margin.
“I realised that BJP is the only party who can do proper development, so I joined the party,” he stated.