Tarzan – The Stabber, Complains of Chest Pain; May be Booked Under NSA

Efforts on to book Parsekar under NSA, say police 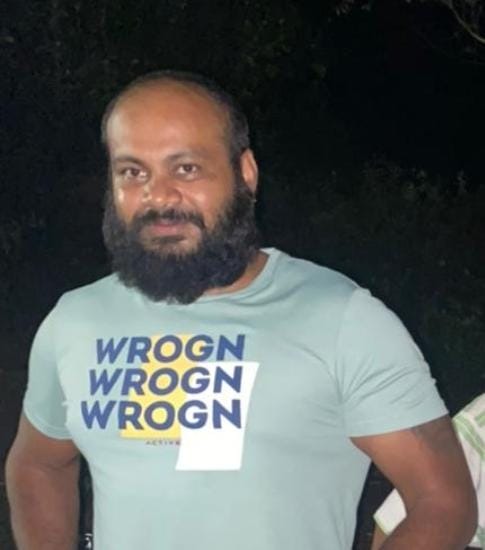