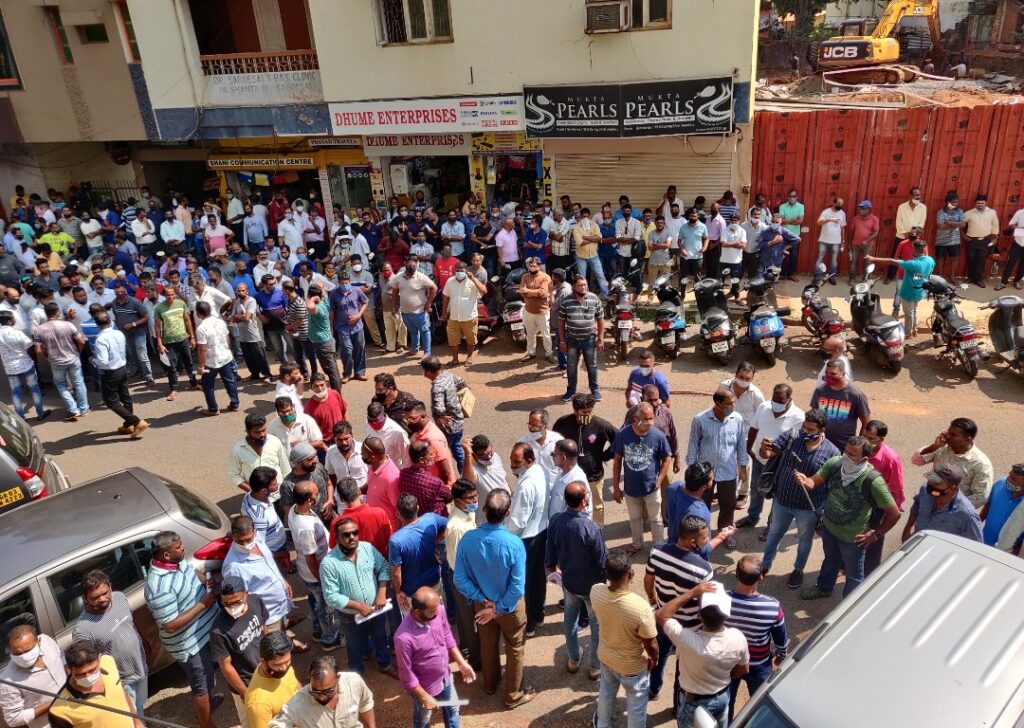 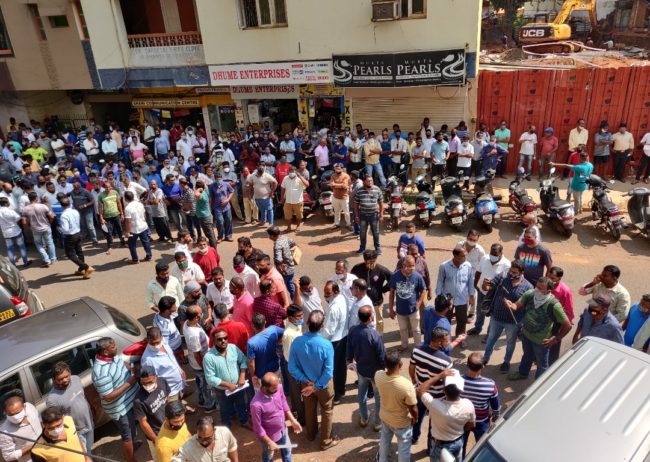 PANAJI: A lot of tourist taxi operators gathered outside the Director of Transport office in Panaji demanding scrapping of app based cab service Goa Miles.

However, the situation became grim as the transport director was not available in his office.

“We came here to meet the director and put forth our demands but he did not come to office, is this gimmick to dodge our delegation? We had just come with our delagtion to question the director on the issue of Goa Miles,” said a taxi operator

He further said that they will have to come one more time when the director of transport is present in the office as they are not interested in having a word with the deputy director.

Taxi owners further said that by launching GoaMiles, the state government has paved the way for migrant drivers in the state in taxi business. Earlier tourist taxi business was only with Goans but now migrants have entered in taking advantage of GoaMiles and the Goa government is supporting them.

Speaking further, the Taxi Owners have hinted at a mega stir in the coming days, if their demands are not met, where likeminded people from across the state will be brought together to get justice for the taxi operators in the state, the associations expressed.