Taxicars must not expect solution from insensitive Govt: Kamat 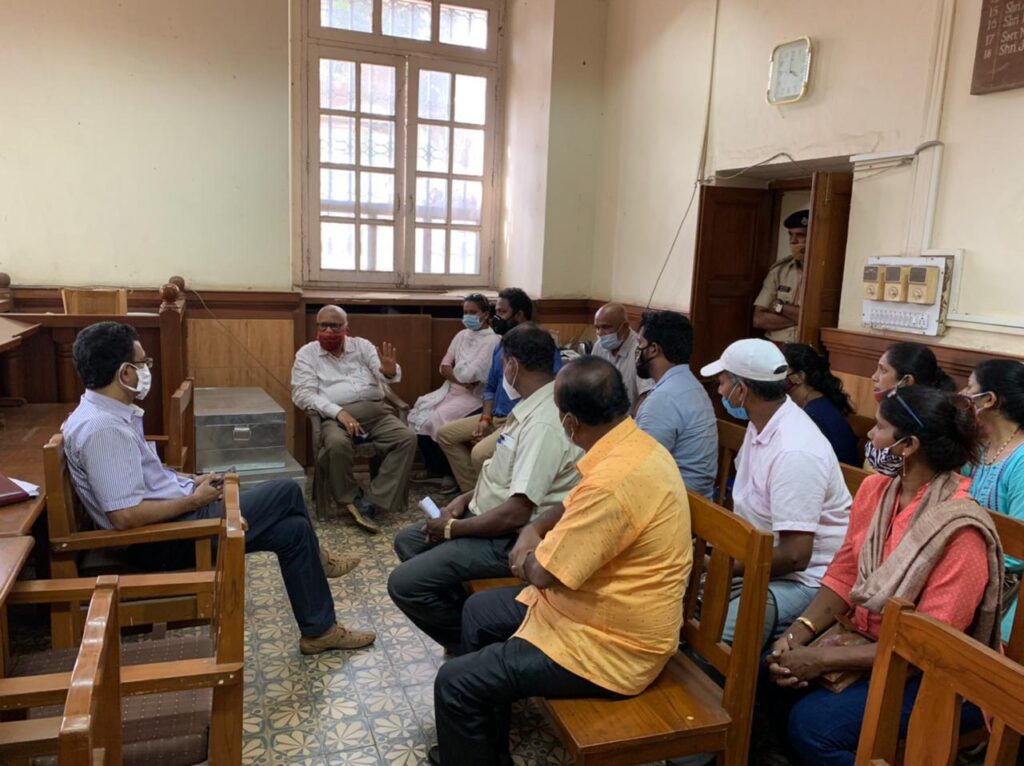 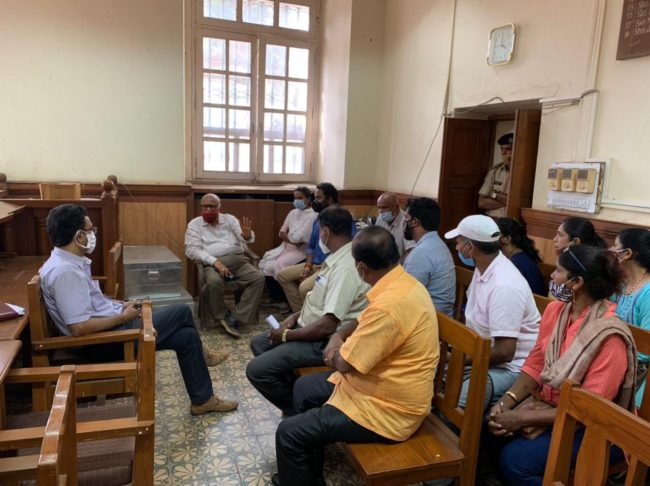 Goemakrponn desk
Panaji – Leader of Opposition Digambar Kamat has urged the agitating Taxi operators to not expect any decision in their favour from the insensitive government.
“The insensitive BJP Government has crossed all limits. The local Goan Taxi Operators should not expect any solution from this government. I humbly urge the taxi operators not to push their families in Covid trap. I appeal to them to please go back home and remain safe. It is a matter of few more months for this government to go. Our Government will resolve this issue on top most priority,” stated Kamat while addressing agitating Taxi Operators in Panjim today.
Kamat says he has time and again said that this Government is run by “Super Power”.
“This super power has a single point agenda of selling Goa to Crony Club. They are not bothered about emotions and sentiments of Goans,” charged Digambar Kamat.
He said that after the High Court and Supreme Court upheld the democratic process in the Ward Reservation matter, he had said that “This is beginning of end of BJP Government”.
“Yesterday, Hon’ble High Court rescued the Democracy in Sanquelim Municipality matter. I again said that ” End of BJP Government is Near”. Now, the people of Goa will ensure that “It is End of Irresponsible BJP Government””, said Digambar Kamat.
He said the Government has failed to control spread of Covid Pandemic.
“If you survive, you can beg & borrow to manage your living. There is no point in exposing you and your families to this highly infectious disease when this government has no concern for Goans,” Kamat said and appealed to the families of Taxi Operators.
As the North Goa Collector was not available in office, Leader of Opposition than led a delegation to Deputy Collector & SDO urging him to give permission to Taxi Operators to peacefully protest at Azad Maidan.

”Taxi Operators will follow Covid SOP. Government has no right to supress the democratic right of people,” Digambar Kamat stated adding that If Government can allow large gatherings near Casinos, they must allow local Goan Taxi Operators to protest for their rights.