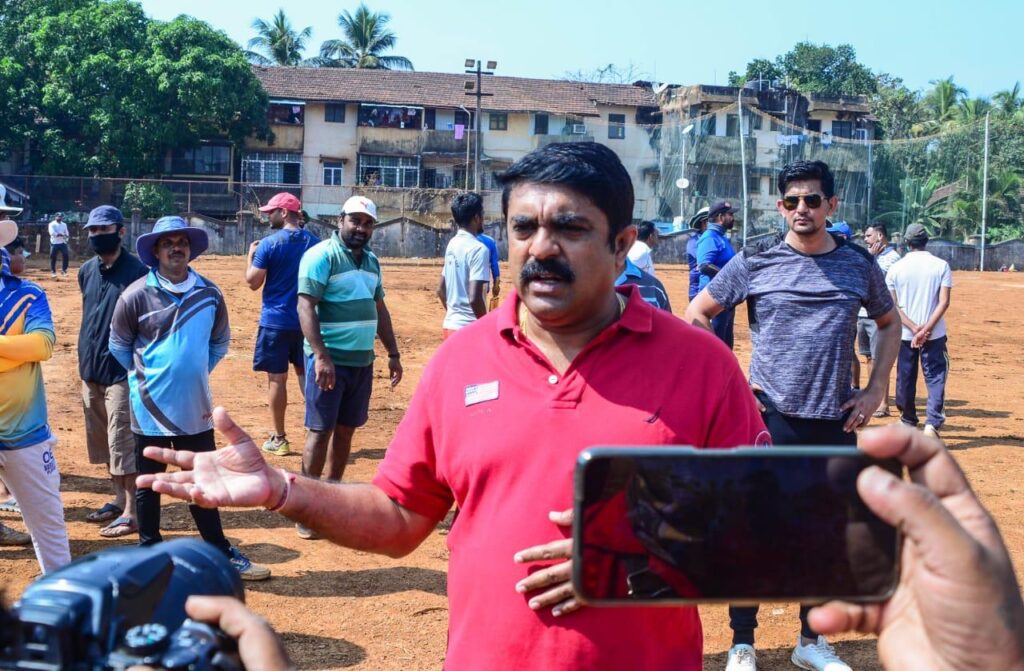 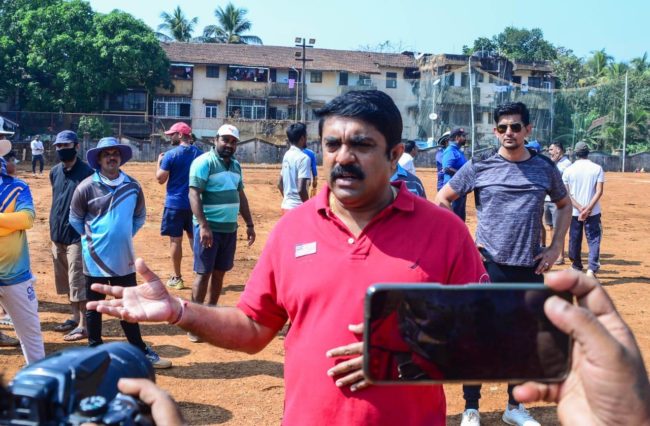 Goa Forward Party Chief Vijai Sardesai pointed out that in his Fatorda constituency it is all versus one, Sardesai said the Goa Forward Party was prepared to take anyone and everyone head on for the municipal elections as and when they are announced and held.

Sardesai said “We are all united to take Fatorda forward and therefore we have decided to boldly face the situation as and when it arises,” Sardesai mentioned that Goa Forward Party was even willing to contest the municipal elections on party lines if decided by the authorities.

“The work that we have done is there for people to see and what was not done earlier in 10 years we managed to do in just two years”said Sardesai taking a dig at ex MLA Damu Naik over development in the Fatorda constituency.

Sardesai further stated that “the BJP cannot always make a claim to development, in Fatorda, the Goa Forward Party practices ‘development by consent ’ not like the BJP that indulges in development for their benefit!” The GFP chief also said that “If development is the way forward in Assam, why should it not be in Fatorda also?” he asked saying he was confident of the people’s support the Goa Forward Party and him as they are witness to the work he has done as an MLA with the people’s consent – pointing that the Home Minister, Amit Shah had recently said in Assam that development is the only way forward.

Sardesai further said the BJP resorts to using reservations for its advantage as it did for the Zilla Panchayat elections and also declares the reservation at the last minute pointing out that the intervention of the High Court will ensure that the reservations have to be announced three weeks before elections. The GFP chief said “Let them declare the elections in whatever manner they want to hold them we are ready to take them head on in Fatorda.”

Simultaneous Vijai Sardesai also inspected the Multipurpose Cricket Ground at Borda and extended his full support to promote cricket in Fatorda. Sardesai assured his support through the We For Fatorda to hold one of the best cricket tournament in Goa.

Vijai along with the Sunday Cricketers Club inspected the Multipurpose Cricket Ground. The ground has been under renovation for several years due to which the cricket enthusiasts around Borda have been left helpless off a functional cricket ground. The club requested MLA Sardesai to help open the ground to be made available for cricket matches. Vijai criticized the Government for being unable to pay the Electricity bills for the work that is going on the ground. “The Government has gone bankrupt to such an extent that they cannot even pay the electricity bills and are talking in the air spending Rs. 100 crores on celebrations” sardesai criticized the Pramod Sawant led Government of Goa.

“There is an attempt to spread falsehoods that we are pro football and anti cricket. Cricket is the largest followed sport in India and has the binding strength to unite Hindu, Muslims, and Christians together for cricket. We are promoting cricket in Fatorda and in Goa, said Vijai. “Cricket will always remain alive and will move Forward in Fatorda” he affirmed.

Speaking to reporters , Sardesai assured that “If the Government can’t maintain and pay the utilities for the ground, then We For Fatorda will pay the Electricity bill for the multipurpose ground through We For Fatorda organization. Vijai also extended full support to the youth for cricket matches at this ground and that a big Cricket tournament on this ground will be fully supported by We For Fatorda.”