The financial condition of the MPA is not sound, claims vice-chairman 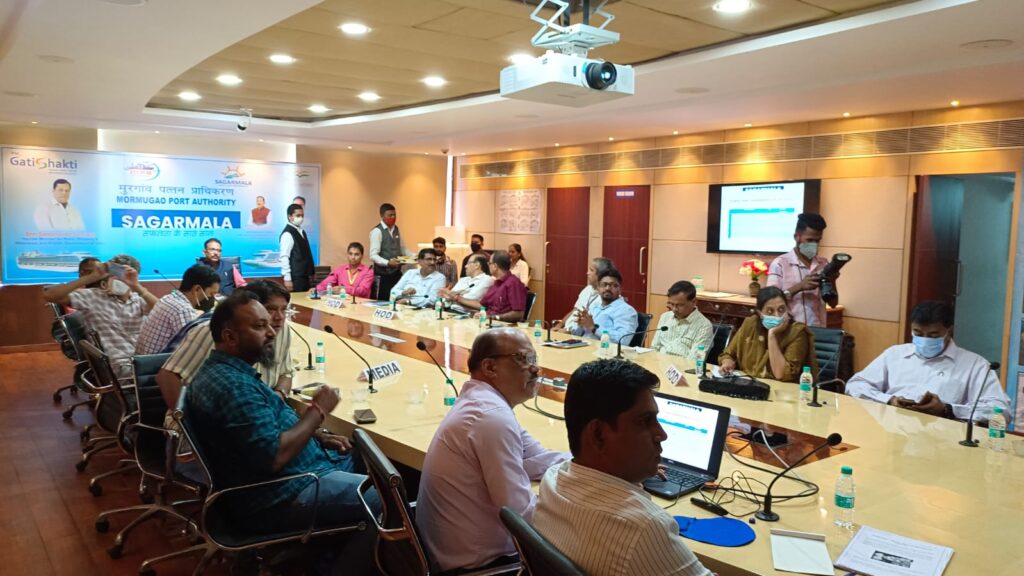 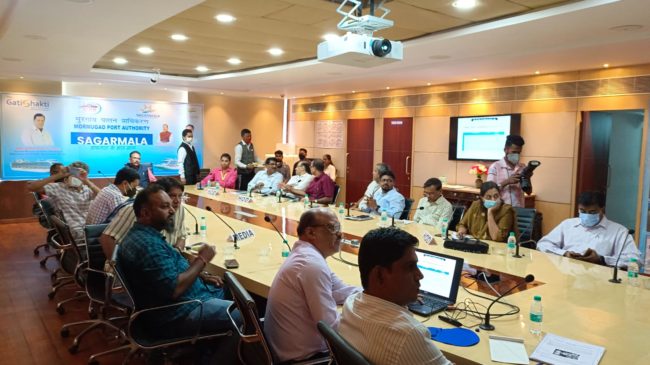 VASCO: Mormugao Port Authority (MPA) Vice-chairman Guruprasad Rai cleared the air about the berth number 10 and 11, saying both of these berths will be privatized shortly and in berth number 9, multi-cargo will be handled.
“The financial condition of the MPA is not sound, and the Sagarmala project will benefit the coastal communities due to the infrastructural development,” Rai said during the media interaction and presentation about 7 years of progress under the Sagarmala project by Mormugao Port.
Rai said that the Sagarmala project will be beneficial as it will bring infrastructural development and economic activities to the Port by improving Port connectivity.
When questioned about the inside and outside challenges which the MPA Port sees in undertaking the Sagarmala project, MPA Deputy Chairman Guruprasad Rai said the Government of India is giving funds to the fishermen to go into the mid-sea to fish, but India is far behind in this as compared to China and other countries.
He further said that India is a democratic country and all have the freedom to speak.
“Similarly, there might be any criticism of any projects, but the Sagarmala project will eventually benefit the fishing community since we are developing the fishing, economic zones, infrastructures, and jetties that will help the fishing communities,” he added.
Further commenting on the financial position of the MPA, Vice-chairman G P Rai said that the financial position of the MPA is not so sound at present.
He said that in seven years under Sagarmala, various projects in MPA Port areas were developed. Some project like Baina Ferry point was halted due to some technical issues and the Covid19 pandemic, and if there is demand for that project, it may start.
Further commenting on cargos, he said the Port is primarily dependent on Iron ore cargo initially but presently, it is handling Gypsum, Bauxite and Sugar. Sugar is being exported from MPA Port.
Rai said that the Port connectivity road project will be completed by March next year, as discussed with the PWD officials in the meeting.
When questioned about whether Mormugao Port is getting sufficient Cargo, Rai said that MPA Port is not receiving sufficient Cargo, discouraging the shipping people.
When questioned about the rumours that berths number 10 and 11 are going to be privatized, G P Rai replied in affirmative and said that berths number 10 and 11 will be privatized shortly. He further added that berth number 9 will be dedicated for multi Cargo but majorly for iron ore handling.