Those shooting illegally in Goa to be penalized; Govt proposes Bill 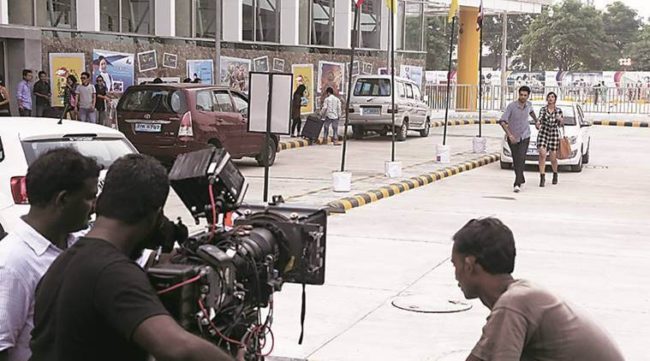 Goemkarponn desk
PORVORIM: The state government has introduced the Goa (Regulation of Film Shooting) Bill 2021 to impose a penalty on those undertaking film shooting without permission. The Bill is to be discussed and passed today in the House.
The Bill also proposes a single-window system clearance proposed to give permission.
The Goa Regulation of Film Shooting Bill, 2021 aims to regulate film shooting in Goa and for matters connected in addition to that and incidental thereto.
The Bill also seeks to provide for permissions through a single-window system and compensate various authorities or local bodies deprived of fees on account of such licenses.
“Levy of Penalty if the film shooting is carried out without permissions and for compounding of such offences. Imposition of restoration charges if there is damage to any tourist place or heritage site in the course of film shooting.
The Bill will generate revenue on account of fees payable for the issue of permissions for film shooting which cannot be quantified at this stage.