Power debate: not as expected 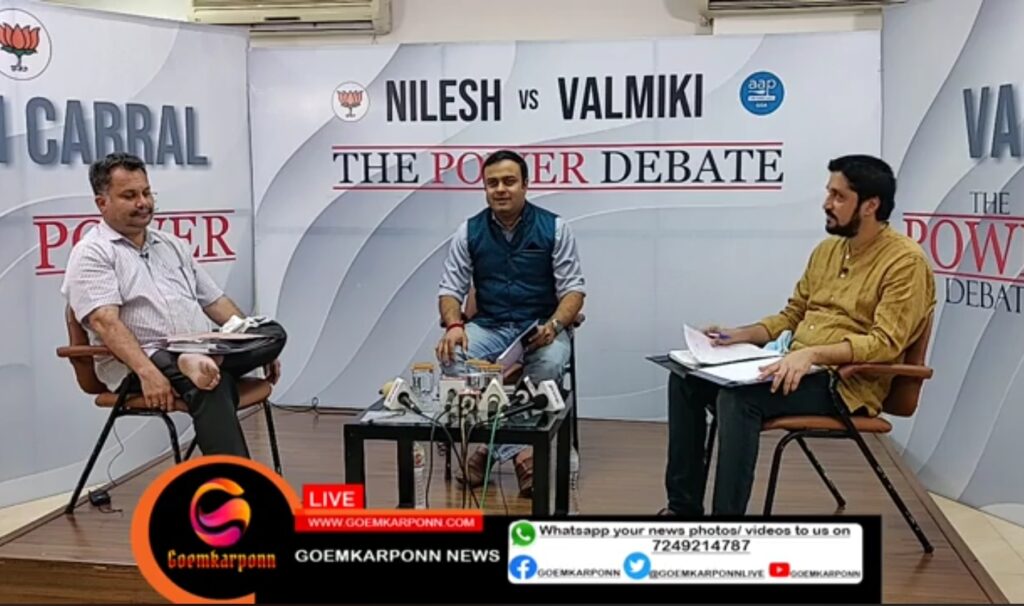 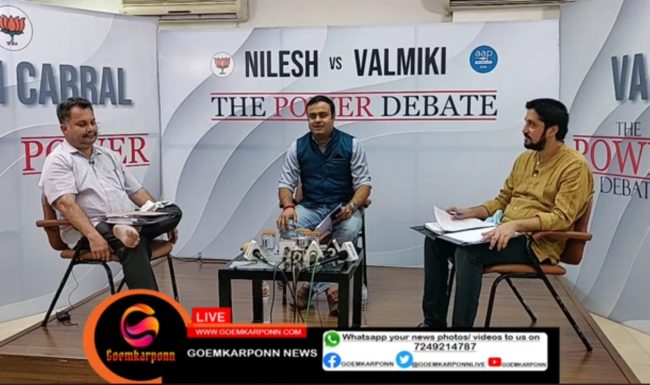 PANJIM:It was not an expected Power Debate between Minister Nilesh Cabral and Aam Aadmi Party (AAP) leader Valmiki Naik on the electricity model in Goa and Delhi.

While both tried to defend their respective State governments- BJP in Goa and AAP in Delhi, the much- hyped debate was not Power packed.

The 45- minute long debate was witnessed live by public through various media platforms.

During the debate, Cabral said that there is no question of giving free power to Goan consumers, who are already been provided cheapest electricity.

With documentary evidences, Cabral also proved that the Arvind Kejriwal led government is providing free power through public exchequers and hence it cannot be termed as free.

Naik, however, defended AAP Delhi model and alleged that the “inefficiency” and “corrupt” practices of BJP led government has made power supply in Goa most expensive and unreliable.

Claims and counter claims continued during the debate as Minister remained firm on his stand of no providing free electricity.