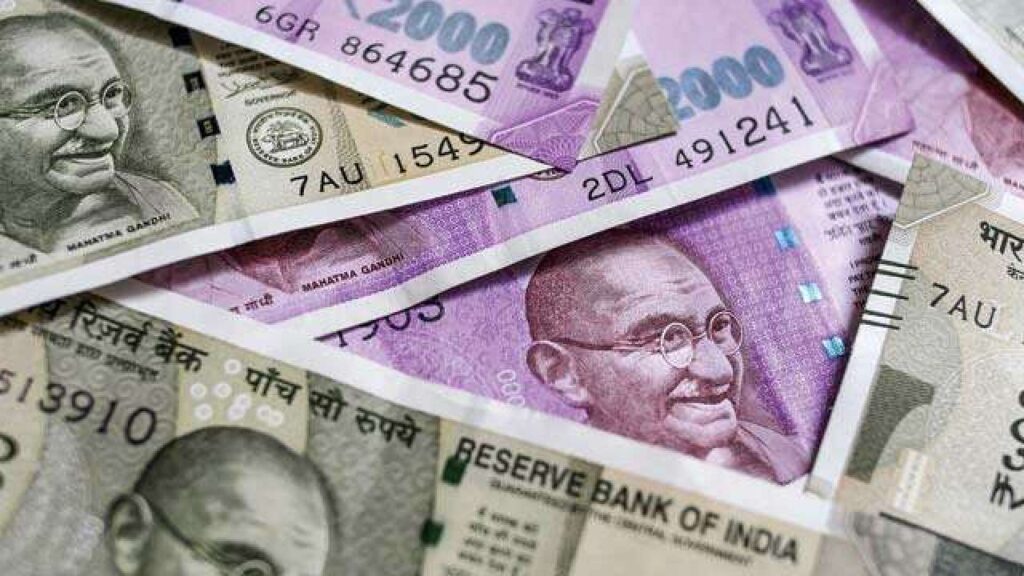 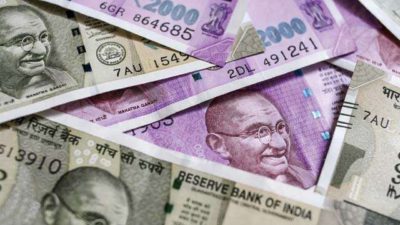 Built along the lines of Y Combinator’s strategy  from its early days, India’s 9Unicorns Accelerator Fund (9Unicorns) announced its first close of INR 100 Cr. (US $14 million). The fund will invest in over 100 early stage start-ups, with the goal of writing the first external cheque, banking on its track record of identifying winners early.

9Unicorns is founded by the Venture Catalysts (VCats) founders — Dr. Apoorva Ranjan Sharma, Anuj Golecha, Anil Jain and Gaurav Jain. They highlight an unparalleled track record of 30+ multi-baggers already in a portfolio of more than 75 home-grown start-ups in India, which include start-ups like BharatPe, Beardo, PeeSafe and Fynd in which VCats was a seed-stage investor.

Dr. Apoorva Ranjan Sharma, who was also the angel investor in SoftBank-backed Oyo Rooms said in a statement that, “There’s no better time to bet on Indian entrepreneurs than today. We are witnessing a surge in start-ups who are focused on solving Indian and global problems born out of various parts of India. I anticipate the number of unicorns in India will grow 4x, from 36 today to over 140 in the near future.”

In India, most of the start-ups struggle while raising the first round. They mostly depend on friends and family for capital. This is especially true when founders are not actively plugged into the investor network in Mumbai, Bengaluru and New Delhi. 9Unicorns aims to be that “friends and family” capital provider for these start-ups. What differentiates it however, is allowing the start-ups to tap into its vast network of Indian business communities across Tier 1, 2, 3 and 4 cities in India, immediately enabling the start-up to go pan-India. It directly enables getting early customers, distribution partnerships, cross-portfolio synergies for start-ups leveraging the pre -existing network of over 4000+ investors, founders and executives in the VCats ecosystem.

The first close of 9Unicorns saw heavy participation from Indian businessmen who have built & grown their ventures from scratch over the past 2 decades in India. Citing the example of Beardo, Dr. Sharma said “It takes a lot more than money to build a brand and business in India. You need to learn from experience of other who have been-there done-that to avoid repeating past mistakes and expand 100x faster. To be able to pick up the phone and start establishing your business in a Tier 2 city that is 500kms away requires access to local business networks, distribution channels and many other things. We excel at enabling founders to get these from Day 1”

Commenting on the successful first close of the Rs 100 crore, Mr Abhijeet Pai, who is an incoming Partner at the Fund expressed that, “Ideas is a commodity, execution is a pedigree! Supercharged and exited to be a part of an early stage engine in Athmanirbhar Bharat. The post pandemic world now looks at India and Indian entrepreneurs with a different light and at 9Unicorns one hopes to back founders with a zeal to enable, change, empower and build ecosystems.”

9Unicorns is targeting a total corpus of INR 300 Crores ($42 Mn), with the rest of corpus to be targeted from multiple sources including corporations, family offices and institutions from across the ten countries and beyond that have already participated in the first close. It intends to offer US$100k for 5-7% equity per start-up. They would go through 3 months of its acceleration programme while being mentored by successful founders. Performing start-ups would then be eligible for a follow-on round of US$500k to $2 million funded by a syndicate of VCats Network and global VC funds. The fund is sector agnostic and geared towards Indian startups.