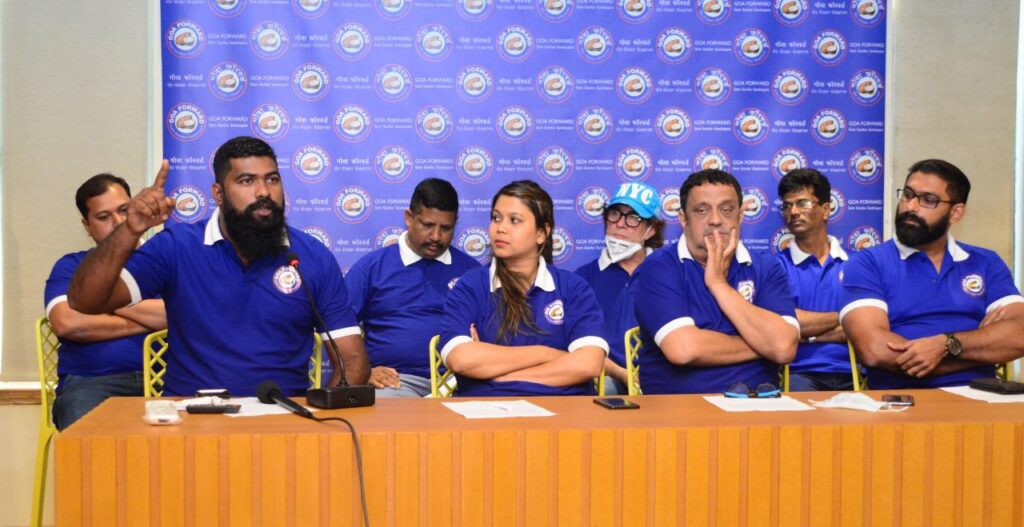 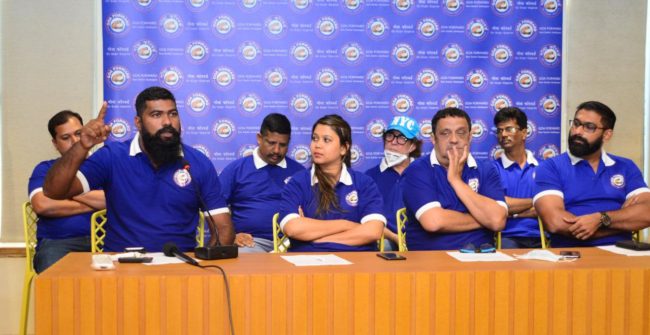 Our MLA Vijai Sardesai has made Fatorda a cultural centre of South Goa with the Opinion Poll Square being the fixed route for Carnival, Shigmo and Julus said Former Chairperson Pooja Naik.

Further,Sardesai also made history by making a Bhandari Samaj girl like me with a lower economic background as the Chairperson of MMC. Which I would have never become in my life time said Pooja Naik

Glenn also highlighted that Vijai’s campaigning of the cause to save Goa from coal and the three destructive linear projects both inside and outside the Assembly makes Fatordekars proud for standing up for real Goemkarponn. It is shame that former MLA Damu Naik has suddenly emerged out of hibernation and is talking of jobs, but is also proposing a resolution in BJP state executive to fast track linear projects , when it is the duty of every Goemkar to oppose coal and work towards saving Mollem, a UNESCO recognized World Heritage site said Former Councillor.

Raju Naik said that those who have board of `NO DONATION’ at their offices at home are taunting our MLA Vijai Sardesai for promoting sports and cultural activities in the constituency by philanthropy. These are double standards. Let people get what they want. We have requested Vijai to have a mega cricket event at Borda and invite national cricketers soon. This will encourage our talented youngsters to show their talent and go forward said Raju Naik.

Sameer Shaikh , President of Pheonix Sports Club also contributed saying that Vijai Bhai has brought development to Chandrawaddo by making it an ideal example of a mohalla changing into a smart neighbourhood. The recent inauguration of the Walking Track with open air Gym at the hands of Former Indian Captain Mohammad Azharuddin is accomplishment of Vijai Bhai’s vision for our community through `We For Fatorda’, his charitable foundation and not through the Government which wants to make our community second class citizens in the country said Shaikh.

Sardesai has always been there for our community and we will reciprocate this always for him and his Goa Forward Party in Fatorda said Sameer.

Fatorda Youth leader Alison Morenas said that it’s a joke that former MLA Damu Naik speaking about Govt jobs. He and his party BJP are seeing that vocal people like me lose jobs in private sector because we are against their parties anti-Goemkar stands. I lost my job in Reliance Jio because BJP leaders including Chief Minister Pramod Sawant and Damu Naik put pressure on the top management of the company said Alison. Everyone knows that a Govt that has to take loans to pay salaries of Govt staff won’t be able to give new jobs. Still this issue is being raised by BJP to fool our youth. We Fatordekars aren’t fools said Alison.