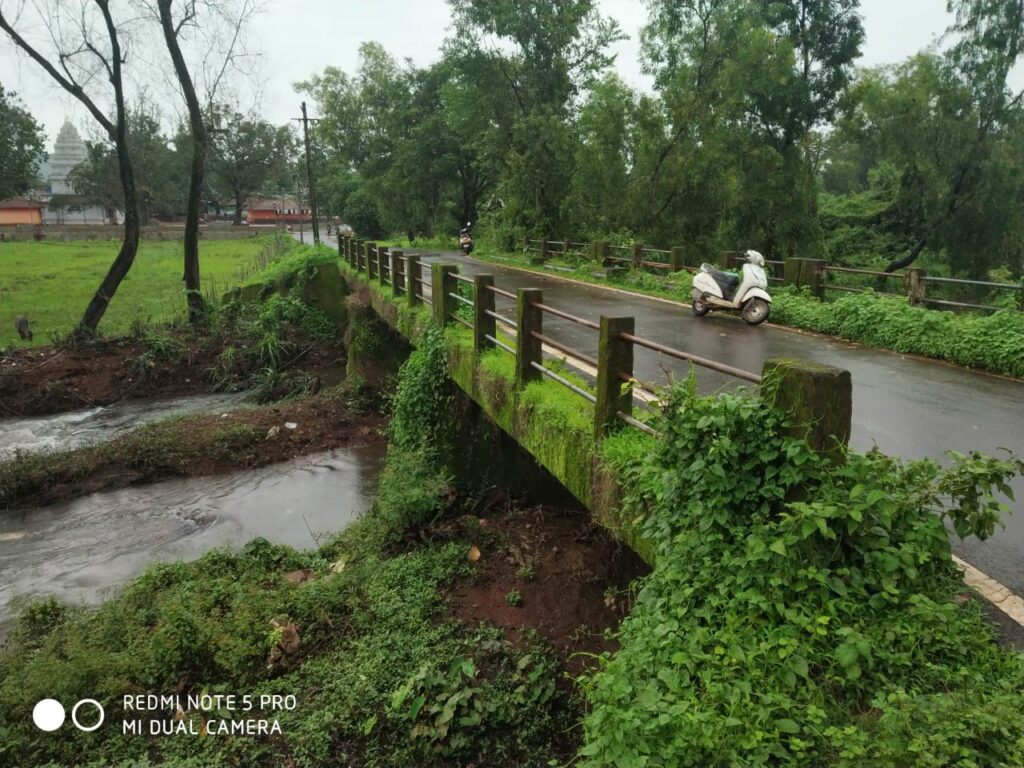 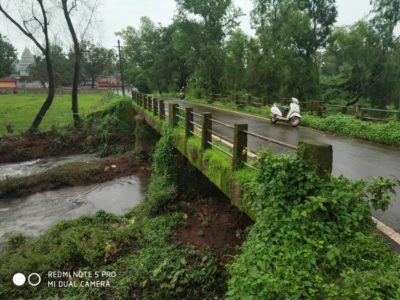 BICHOLIM: The villagers from Sal have demanded to repair or reconstruct a culvert that connects the village with that connecting village of Menkurem and Dhumashem.
The culvert is the only link between the two villages of Sal and Menkurem and is in a dilapidated condition. Such has been the condition that the iron rods are protruding out and the situation is very dangerous for the vehicles that ply over it.
“This culvert is a link between two villages and most of the people from Sal use this bridge to go to Pirna and Mapusa. If this collapses there would be major problem for the people from Sal”, Deelip Desai from Sal told.

As per the elders from the village the bridge was constructed in 80s and since then it was neither repaired nor any efforts were made to reconstruct it.
“There is heavy vehicular traffic through this bridge as several trucks and four wheelers pass through this bridge every day. The condition of the bridge is very pathetic. Almost all the iron rods have been rusted and are clearly visible if one goes under the bridge. We demand its urgent repairs or reconstruction.” Shriram Ghadi from Sal told.