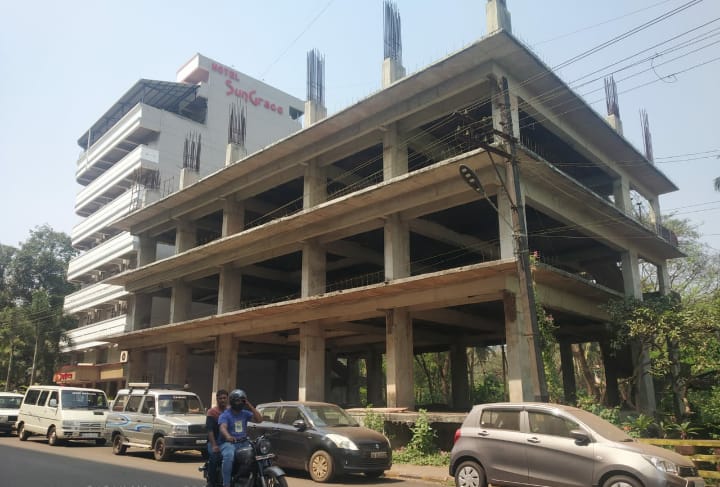 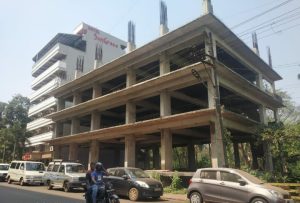 PONDA: With just four months remaining for the end the PMC tenure ,Chairperson Ritesh Naik says his target is to complete all the pending development work.

Ponda Muncipal Council Chairperson Ritesh Naik who survived from no confidence motion said he is more concerned about development works.

He said that he would make effort to speed up and complete the lot pending development works in PMC. He said work on ambitious Palika Bazaar Project would begin in January. Work on new Shastri hall building will begin after Masterplan of Ponda City is finalised which will be ready by 15 December and after expert and public views it will be finalised.

“Golden Jublee project is in final stage. Sewerage Treatment Plant work would complete by December . The roads will be hot mixed. Work on Renovation of Crematorium would be also launched,” said Naik

Naik said that at present PMC struggles to bear expenditure. Recently PMC has passed resolution to hike the house and commercial taxes which met opposition from businessman community who claimed it unaffordable.

Ritesh said it is not notified yet as we are waiting for public views. He said compare to other Muncipalities in Goa it is not much hiked but Council will once again soon discuss issue with councillors ,citizens and stakeholders to arrive at final amicable solution at earliest. We even started recovery of tax arrears with help Chief Officer , Muncipal employees and stakeholders are cooperating and many coming to pay their arrears.

He said he is worried for weakened financial condition and that all effort and focuss of his Council will be to increase the revenue of PMC so that it could able to bear the administrative expenses including salaries and help for launch of development work..