Will urge Ricardo not to sell Tito’s: Micheal Lobo 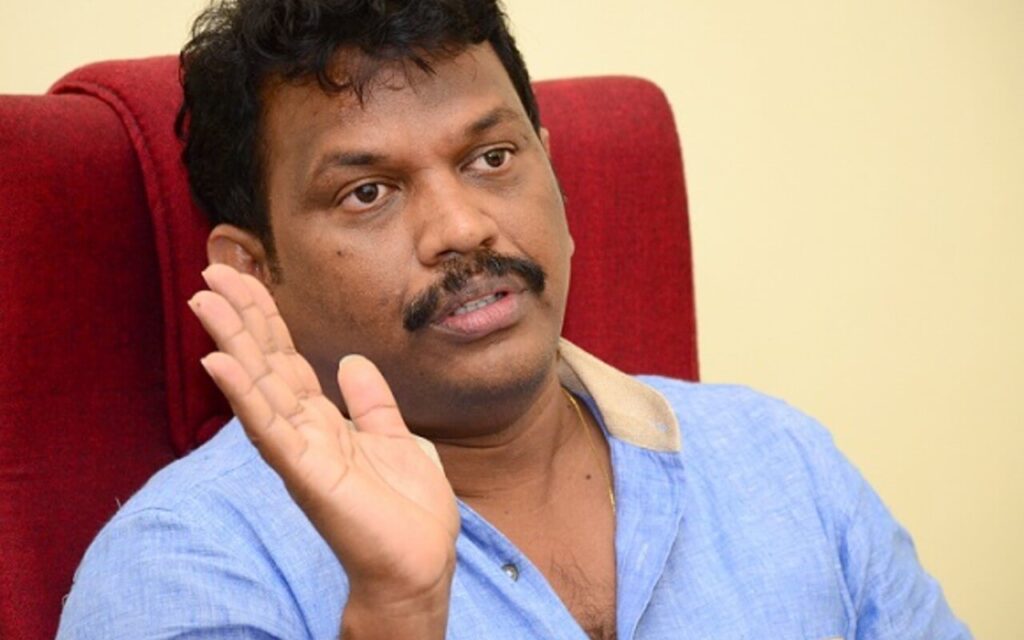 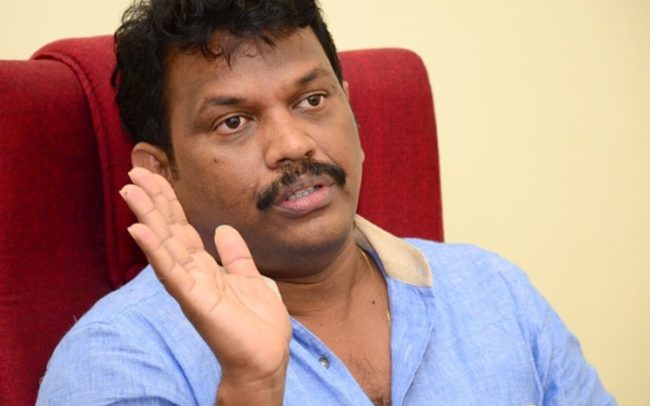 Goemkarponn desk
PANAJI: Calangute MLA Micheal Lobo today said that he will be urging Ricardo D’Souza not to sell of Tito’s.
“I will urge my friend Ricardo not to sell of Tito’s, it has been a Goan brand; He was telling me for last two years that he will sell it but now I guess he has made up his mind,” said Lobo
He further said that he will take action against that officer if named by D’Souza.
“He can sell around 3-40 per cent stake and keep the remaining with him; He has been my dear friend and I will speak to him,” Lobo said
Goa’s iconic party and nightlife hangout Club Tito’s local promoters had sold the club and allied businesses in the state allegedly due to harassment by the state authorities and NGOs.
Tito’s located at Calangute has been known as a nightlife and party hangout for over 40-years now. According to the club’s official website, since it was established in 1971, the club has played over 87,600 hours of music, hosted 16,425 parties and on average had 90,000 visitors every month.