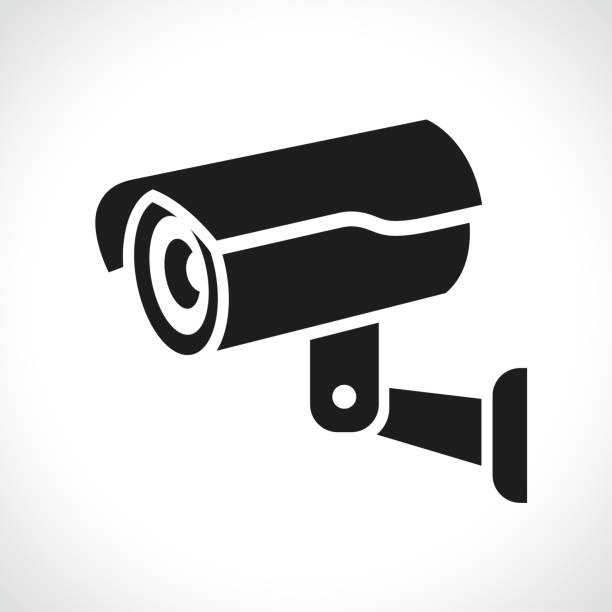 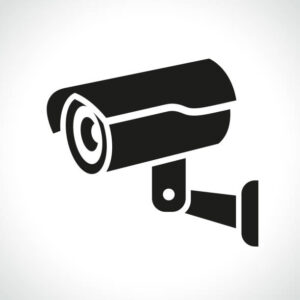 PONDA: With rising crimes and theft cases on the rise, the people of Ponda are in a state of Panic and have demanded CCTV installation for safety.

The viral messages of child lifters also have made the parents restless till their childrens return back safe from home . The teachers too worried about trespasser , strangers and want camera vigil around Schools.

Not particularly in Ponda City but People badly want CCTV vigil in prime Junctions on NH , Village roads , Schools as most of them said only 24 hours camara would atleast help trace accused after crimes even if they flee to outside state.

With growing crimes , chain snatching , murders and kidnapping rumours all sections of society including villagers , parents , PTA members , teachers feels unsafe about safety of them, family , childrens . Thus there is growing demand that beside Police patrolling panic villagers stresses for 24 hours cctv vigil. There is feeling that Police can’t protect them 24 hours and so stresses on cctv vigil.

CCTV vigil may not prevent crimes but post crimes it is the only source to trace accuse or detect crimes, robbery.

Sadly Ponda City which was under CCTV vigil for 2 years after installation of 22 cameras in 2015 is now without cctv vigil as all cameras have been defunct since 2017 due to lack of provision for their annual maintenance.

The defunct cctv are now just show piece on city electricity poles where they are installed.

PMC Chairperson Ritesh Naik said he is aware of need of cctv .He said PMC is trying to get fund for CCTV installation and this regard proposal would be sent to Chief Minister

When asked for reaction about peoples demand for cctv vigil Ponda PI Vijaykumar Chodankar said if CCTV installed it would be most useful and beneficial to police.

Social worker Sandeep Parkar said Taken into consideration increase in crimes every day, govt must install cctv cameras near Schools, colleges, and at cross road junction in public places where criminal can be trace easily with in no time. Government must go with technology rather than man power.

Viraj Sapre social worker at Ponda said the CCTV cameras are must everywhere to keep an eye on the illegal activities . It will help Police investigation and traffic police issuing Challans for violations. Beside women and child safety would be major advantage.