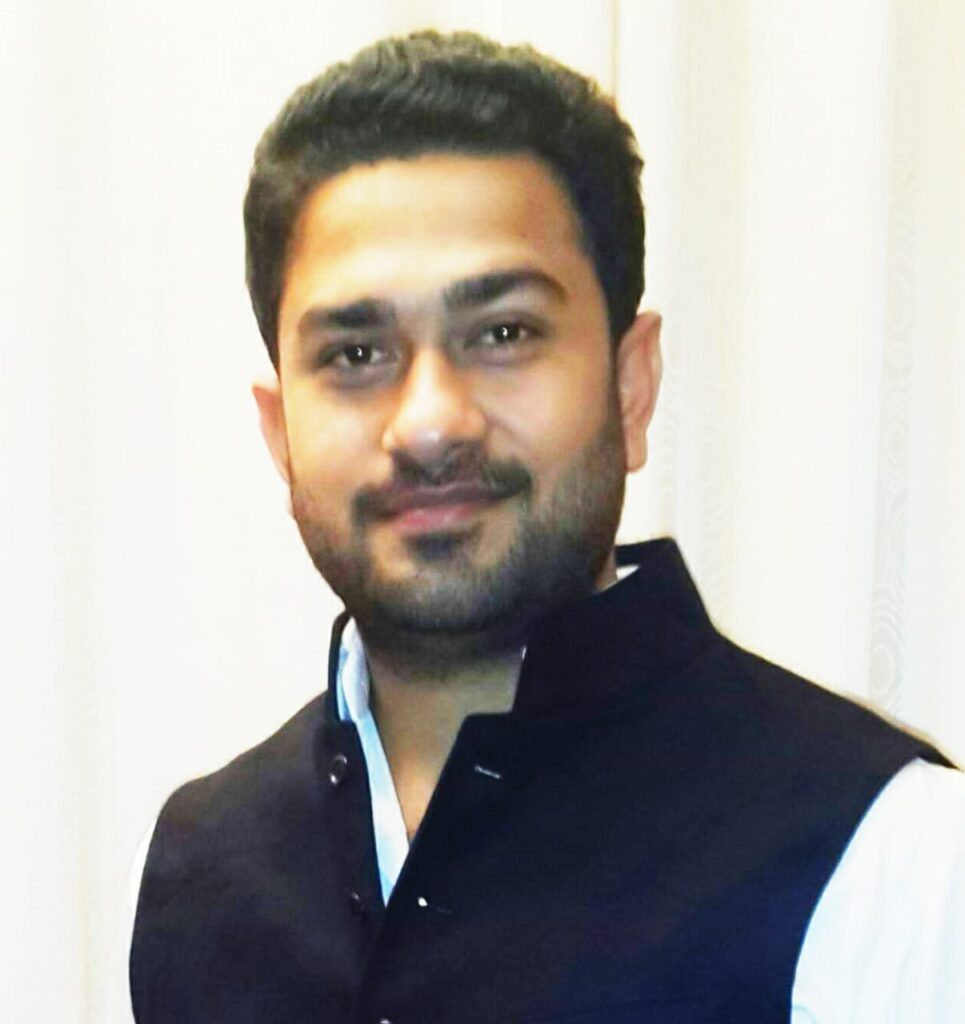 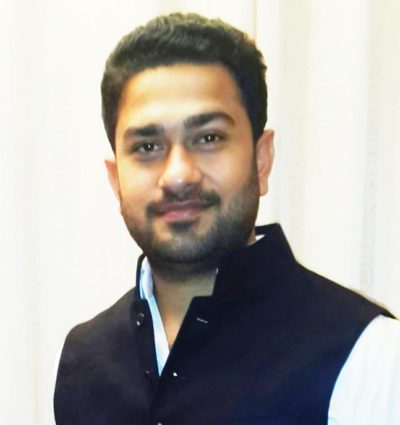 PANAJI: The President of Goa Pradesh Youth Congress Adv. Varad Mardolkar has condemned the attack on Verla-based businessman Roy Fernandes and his employees Agni Ahmed and Emmanuel D’Souza at Verla-Canca in Bardez.

It may be recalled that Roy Fernandes had complained against illegal hill cutting activity, which was going on Verla communidade land and had stopped it. “The person who is trying to save our hills and environment got attacked by miscreants. We condemn this act and demand strict action against the miscreants.” Mardolkar said.

He was attacked by five persons, which suffered serious injuries to Fernandes and his staff.

Mardolkar said that Fernandes has been taking up public issues on various forums. “The one who was cutting this hill got exposed by Fernandes and had to stop the work. Hence in retaliation this attack has taken place. Home department should take this issue seriously and should protect those who are trying to protect our environment.” Mardolkar said.

He alleged that this incident proves that law and order in Goa have collapsed and hence these miscreants find it easy to target those who oppose their illegal activities. “Those who are into unlawful acts have no fear of police. Hence they dare to attack people. This is happening because the Goa government is not serious about the safety of its citizens.” Mardolkar said.

Mardolkar said that this insensitive BJP government allowed destruction of the environment to allow three linear projects in Goa, cutting down thousands of trees, hence can’t expect good from it. “If you cant save our citizens, then at least don’t protect those who are into unlawful acts.” Mardolkar said.