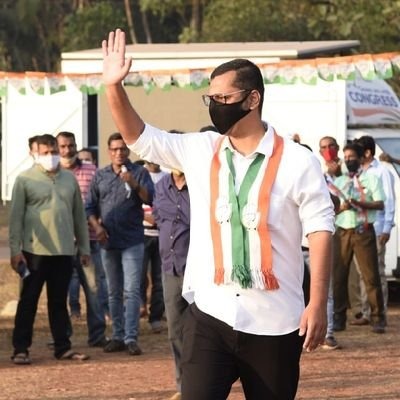 CUNCOLIM: Taking further his commitment to ensure that the 15th July 1583 revolt by the 16 Chieftains of Cuncolim gets due recognition, Cuncolim MLA Yuri Alemao today moved a Private Member Resolution urging the Government to introduce a Chapter on the said historic revolt at the appropriate stage in the School and College Curriculum.

The resolution if admitted by the Speaker will come up for discussion on 15th July 2022, the day coinciding with the Anniversary of the First War of Independence and also revive the memories of the First Non-Co-operation Movement against the Colonial Rule. Incidentally, the Government of Goa has announced that the day will be marked as National War Memorial Day.

Being the elected representative of the people of the historic Cuncolim Constituency, I was looking forward to attend the official Ceremony at the National War Memorial in Delhi, but due to the ongoing Assembly Session on that day it will not be possible for me to remain present in Delhi as I have to perform my democratic duties in the Goa Legislative Assembly. I will impress upon the Chief Minister and all my colleagues in the Assembly to support my Resolution, stated Yuri Alemao.

I will also raise the issue in the Assembly Session on dilapidated condition of the Chieftains Memorial in Cuncolim and urge the Government to renovate & beautify the historic monument on top most priority. I will also take up the issue of various historical monuments which are awaiting attention for refurbishment & renovation’s across Goa. The Government needs to immediately act on the Report dated 22nd March 2021 prepared by Architect Hyacinth Pinto and submitted to the Government, stated Yuri Alemao.