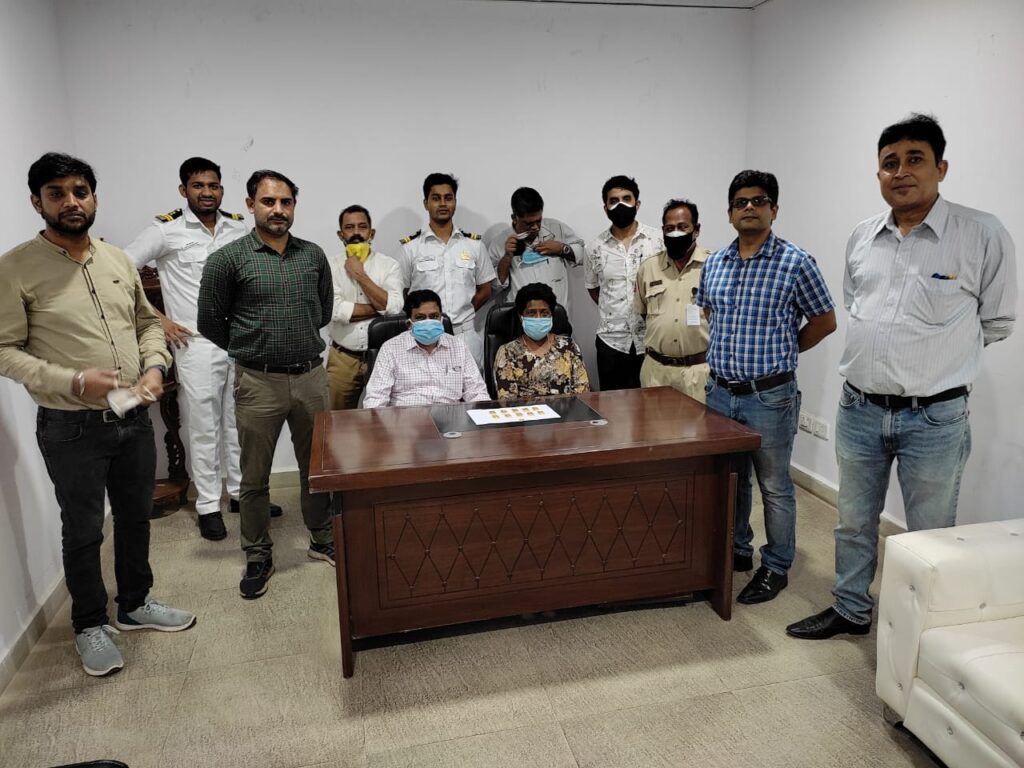 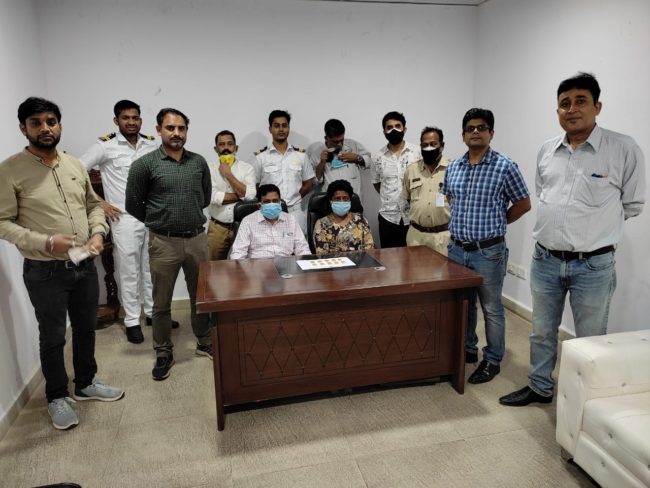 PANAJI: The Air Intelligence Unit of Goa Customs headed by Y. B. Sahare, Assistant Commissioner of Customs, seized gold weighing 1.175 kgs valued at 49.89 lakhs at Dabolim International Airport from check in baggage of an international passenger, who arrived from Sharjah by Air Arabia flight no G9 492.

Passenger, an Indian passport holder, is a resident of Bhatkal in Karnataka.

Goa Customs officers recovered 10 nos of gold tola bar and one gold chain which was concealed in the check-in baggage of the passenger.

The Gold has been seized under the provisions of the Customs Act, 1962 and Passenger has been arrested. Case of smuggling of gold has been booked against him.

This is the third Gold smuggling case booked by The Goa Customs within a fortnight.