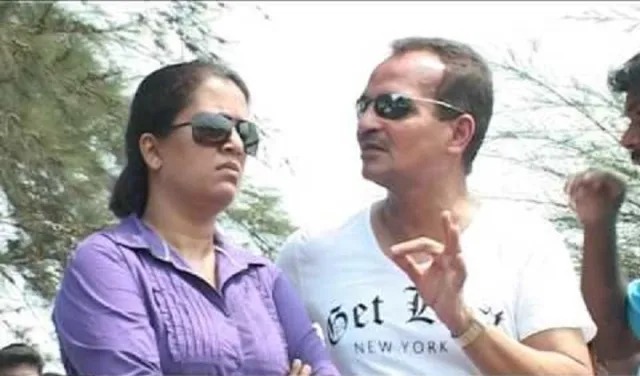 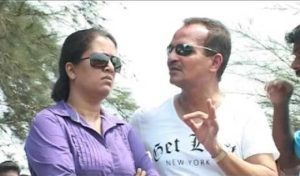 Goemkarponn desk
PANAJI: The hearing in the 2008 Panaji Police Station attack case is adjourned for December 15 as Judge was not present for the hearing today.
The CBI, on Friday, produced a copy of the original complaint in the Panjim Police Station attack case. However, accused number three, Tony Rodrigues and one more accused are yet to be identified, so the case has been adjourned to December 6 2022.
On Friday, December 2, the CBI produced the original FIR, which was registered on February 19, 2008.
On October 12, 2022,  On Police Inspector Tushar Lotlikar on Tuesday identified Revenue Minister Babush Monserrate and others as the accused allegedly involved in the infamous Panjim police station attack case in February 2008.
Almost after 14 years, the trial in the case started before the District and Sessions Court, with PI Lotlikar deposing. Lotlikar was the PSI when he filed the complaint on behalf of the State on February 19, 2008