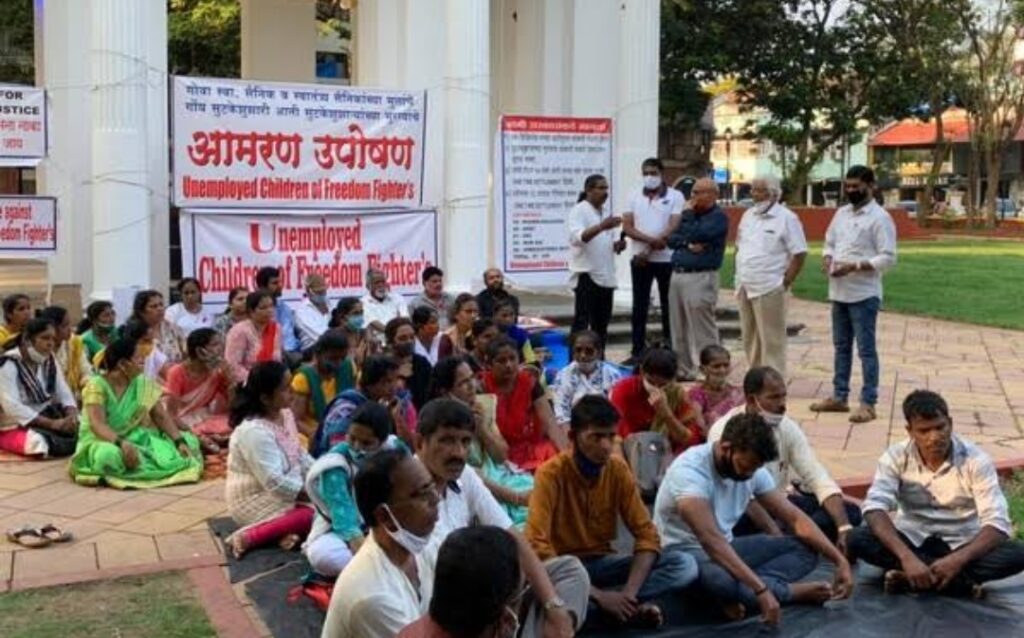 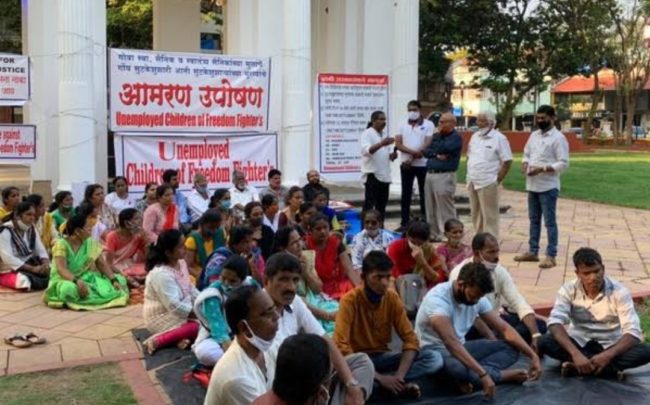 PORVORIM: The State cabinet today granted its approval to recruit 24 children of Freedom fighters into government job; while the remaining would be absorb under Goa Human Resource Development Corporation.

Sawant said that in the first phase 24 children of Freedom fighters would be recruited in various government departments. .

He said the others would be absorbed under GHRDC and would be accommodated later in the government service as and when posts are created.

The children of Freedom fighters were on fast unto death last month demanding that they be recruited in government service as per law.