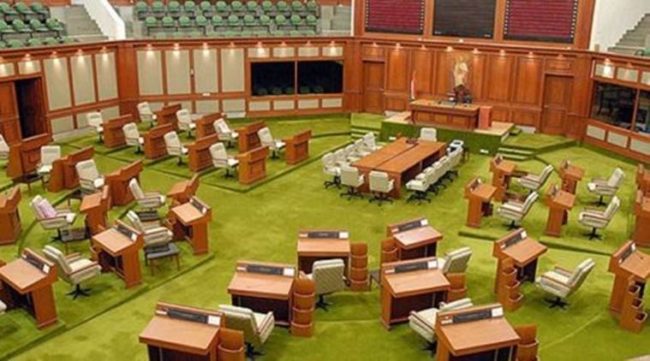 PANAJI: A three-day session of the Goa Legislative Assembly will commence from tomorrow, July 28.

The state government will be passing the crucial “Mining Corporation Bill” during the upcoming session.

Chief Minister Dr. Pramod Sawant had said that the Goa Mineral Development Corporation Bill 2021 would be introduced in the forthcoming session of the Assembly.

During the session, the State Budget 2021-22 would be passed and he will ensure that all the MLAs get an equal opportunity to raise their voice.

Also in order to give a chance to all the members, they have increased the calling attention quota to four per member per day and the private member resolution quota to seven for the day.
Previous Governor Bhagat Singh Koshyari has summoned a three-day monsoon session of the Goa Legislative Assembly from July 28.

The opposition parties, however, had raised objections to the conduct of three-day session and have termed it as an “undeclared emergency” in the State.

As per the schedule announced by the Legislative Assembly, the sitting will be from July 28 to 30.

The fortnight-long Assembly budget session in March had been curtailed on March 30 and was adjourned till July 19 due to a surge in COVID-19 cases and the model code of conduct which was in force for five municipal elections.

Chief Minister Dr Pramod Sawant had presented the State Budget 2021-22 during the last session. The Budget is expected to be passed in the monsoon session.