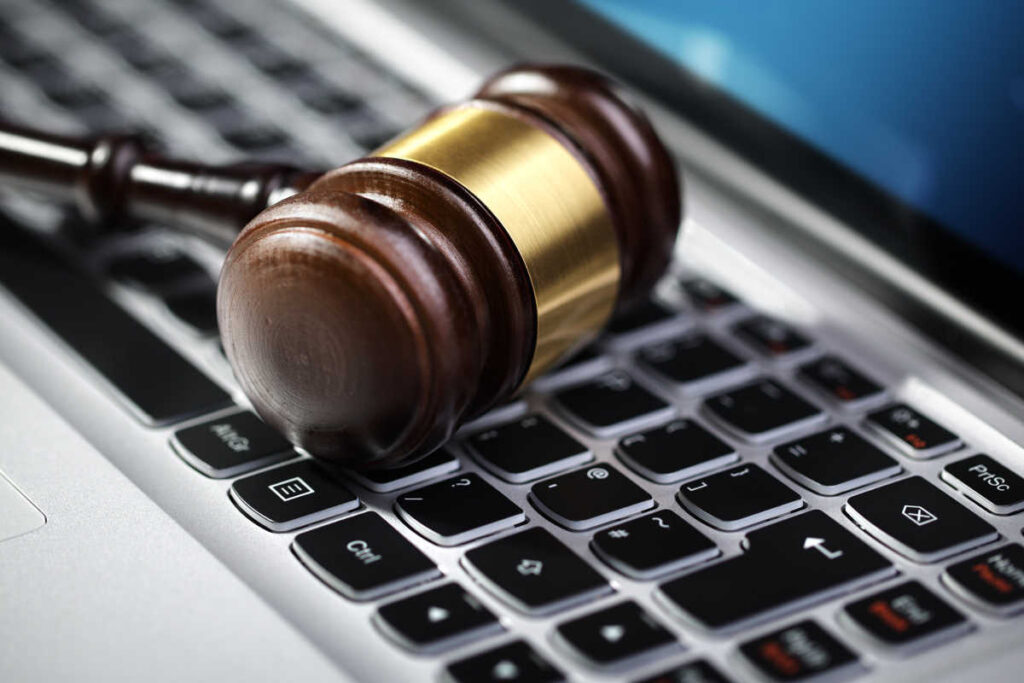 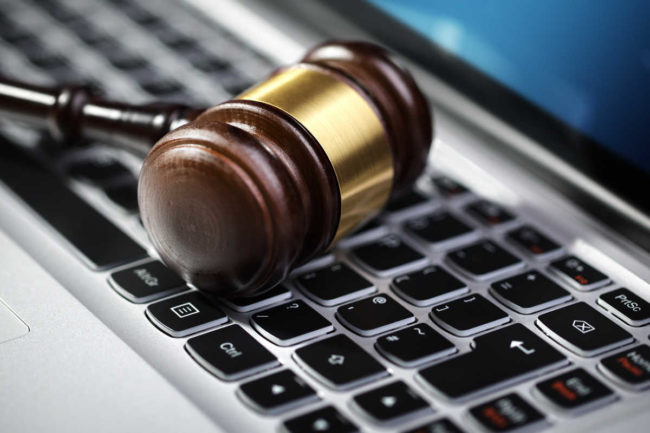 PANAJI: Nearly 50 per cent of the total ore, put up for e-auction on Tuesday, was sold out, generating a revenue of Rs 61 crore.
Of these, the department e-auctioned approximately 1.57 million tonnes of ore and sold 0.81 million tonnes, thereby generating a total value at a bid price of around Rs 61.90 crore. A government official said that the decision to sell the remaining about 0.75 million tonnes of ore will be taken shortly.
The Directorate of Mines and Geology had been conducting since November 2015 e-auctions of the iron ore declared to be illegally mined and which is in its custody after the Supreme Court held that the deemed mining lessees expired after November 22, 2007.
The extracted ore was lying at Cudnem, Sonus-Onvalim, Pissurlem, Vagus plant, Pale mine, Kotambi jetty, Collem and Cauvrem plant.
Earlier, the State government had suspended mining operations in the State in September 2012. Later, the Ministry of Environment and Forests (MoEF), New Delhi, kept all Environment Clearances (ECs) granted to mines in abeyance.
Approximately 16 million tonnes of ore extracted illegally and lying at mines, plots and jetties were in the custody of the State government. To date, approximately 14 million tonnes has been re-auctioned to the bidders, thereby fetching revenue of about Rs 1300 crore.