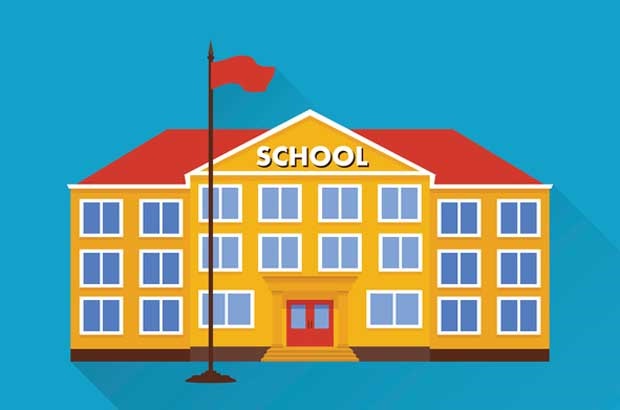 PANAJI: A total of 84 closed government primary school buildings and lands have been identified by the Directorate of Education within its jurisdiction that would be alloted as permanent space to different government departments and autonomous bodies, currently functioning from rented premises.

The State Government last month had notified a scheme to provide unused school land and buildings to the non-profit institutions and social organization.

Almost 15 closed government school buildings are identified in Ponda for allotment, followed by 12 each in Pernem and Quepem taluka, 11 in Bicholim, 10 in Sattari, eight in Sanguem, six each in Dharbandora and Canacona and four in Bardez taluka.

In a circular issued on Thursday, Director Education Bhushan Savaikar said that under the scheme, government has taken decision to give priority to the government departments and autonomous bodies for allotment of land and buildings.

Savaikar said that the allotment will be done on case to case basis with the approval of the government.

“There is no need for government departments and autonomous bodies to apply under the scheme,” the director said.

A High Powered Committee under Education Minister is been constituted to scrutinize the applications received from non-profit institutions and social organization and recommend it for allotment.

Savaikar has asked the Heads of the Departments to furnish the requirements within 15 days.