A STITCH in time for Congress? 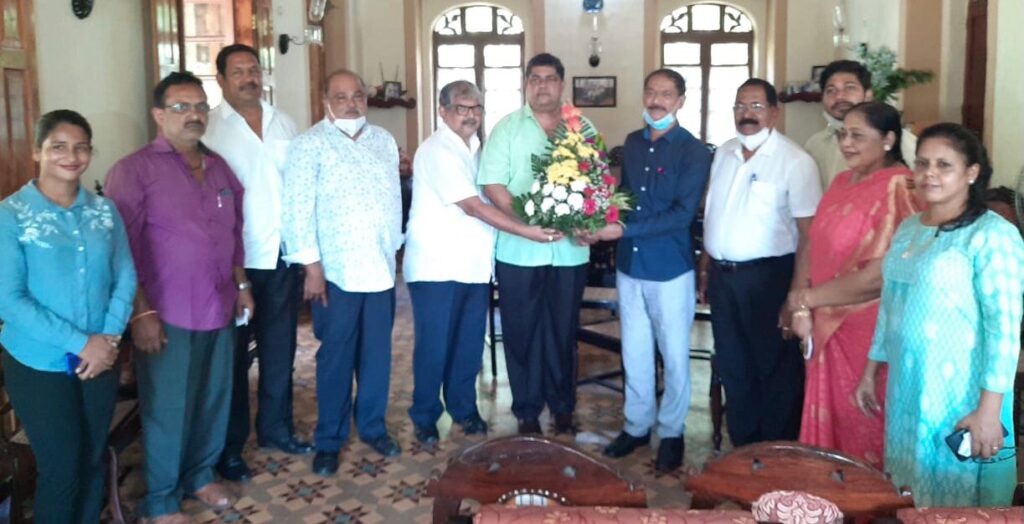 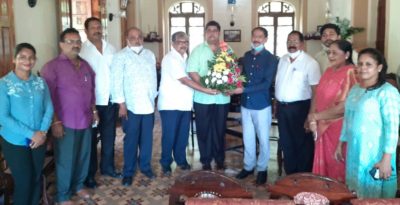 CURTORIM: A day after news reports of Curtorim MLA Alexio Reginald Lourenco leaving the party to join the Aam Aadmi Party, the Congress leadership has swung into action and has succeeded in convincing Reginald not to quit the party.

It was said they were successful in convincing the leader to stay put in Congress.

Addressing a press conference, Reginaldo said that a lot of speculation was going around and it was right and he does not deny the same

“I want to clear that a lot of speculation was going around and it was right, many political parties had approched me including a lot of people, I m not denying that I had talks with different parties also I meet my supporters and well-wishers as I was not happy with congress working in state.”said Reginaldo

He further said that he has taken a wow to fight against the BJP in the coming elections.

“I had been in touch with senior leaders of the Congress to dicuss the issues of Goa and pertaining to my constituency, We will fight against the BJP in the coming elections, Party,” he said

Meanwhile, GPCC President Girish Chodankar said that confused was being created by certain sections of people.

“We are united and we are taking this PC to discard those rumours. We want to fight unitedly against the BJP.Without him we cannot fight elections.Party has assured to solve all the problems faced Reginald regarding his constituency and also to give respect and good position in party” said Chodankar

CLP leader Digambar Kamat said that Alexio Reginaldo will be playing a major role in the days to come and we gaurantee that this will not only limited till elections.