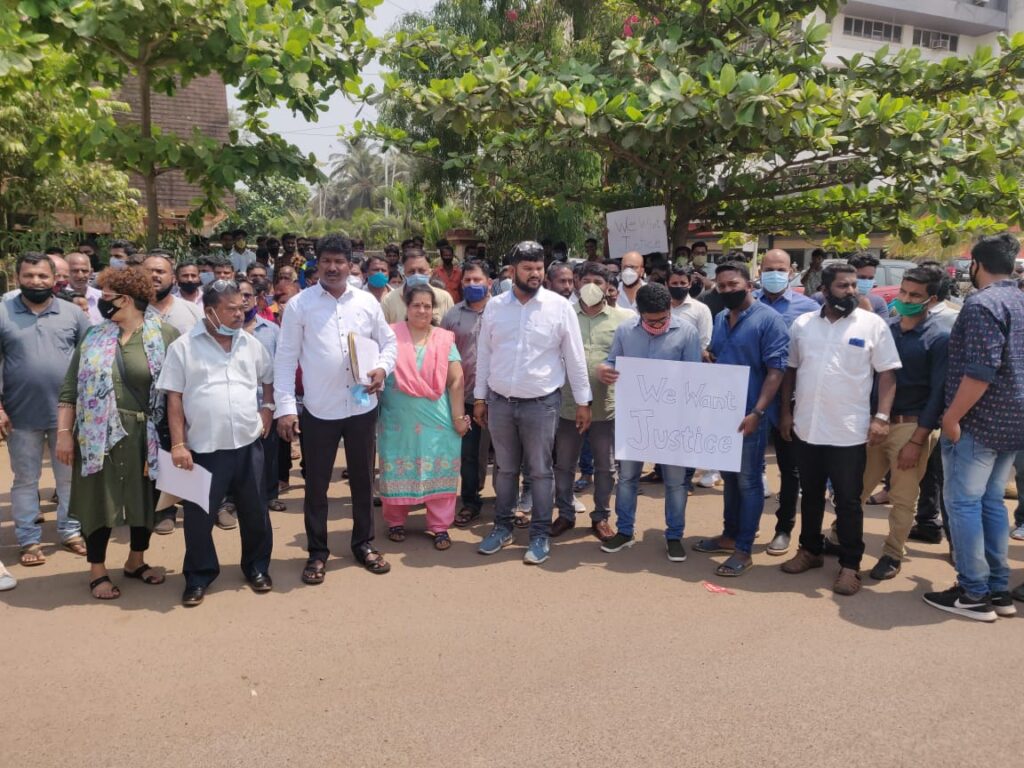 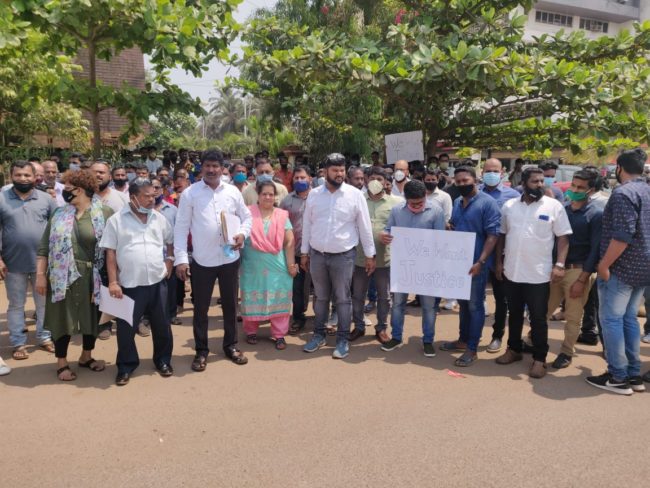 PANAJI: Directorate of Municipal Administration (DMA) had assured to issue a revised reservation for the Quepem Municipality election.

This move comes After candidates Dayesh Naik and Chetan Haldankar had demand that a correction be made as the revised reservation done in Quepem was above 70 percent.

“A revised notification will be issued only in regards to reservations in Quepem Municipality Elections,” said DMA Pilarnkar

Ex-chairperson of Quepem and BJP leader Dayesh Naik today had gheraod Director of Municipal Administration tomorrow to protest against the alleged injustice in the newly announced ward reservations for Quepem municipality.

“62 percent seats have been reserved. We have decided to gherao DMA tomorrow, in protest,” said Dayesh while speaking to media persons.

Naik is a supporter of Dy CM Babu Kavlekar and was elected unopposed as per the earlier announced list of candidates.

Subsequently SC quashed the elections in the 5 Municipalities of Margao, Mapusa, Mormugao, Sanguem and Quepem and announced new reservations for the same on March 16.