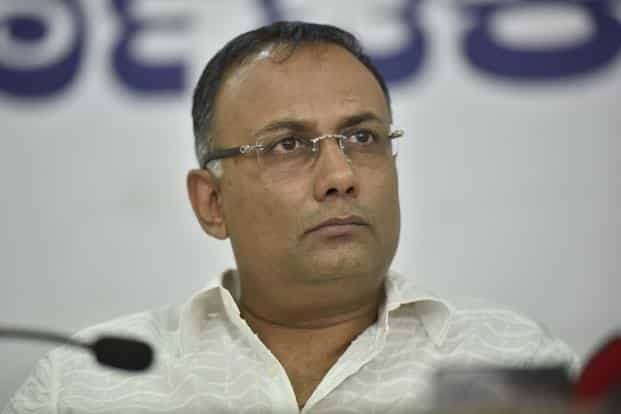 He also announced the launch of his parties digital membership drive on February 12 and 13 in North and South Goa.

Addressing the media, Rao said that GPCC will be reconstituted by April 25.

He further said that GPCC President Girish Chondankar is fully present within the party and that there was no rift between the workers.

He added, “Congress is the only party in Goa who can take on the corrupt BJP,”

Rao said that BJP governments in Goa, Madhya Pradesh and even in Karnataka and be termed manipulated government as they have gone against the people’s mandate.

Speaking on national scenario, Rao said that India is being run by a Mafia.