ALL IN THE FAMILY? RANE v/s RANE in Poriem 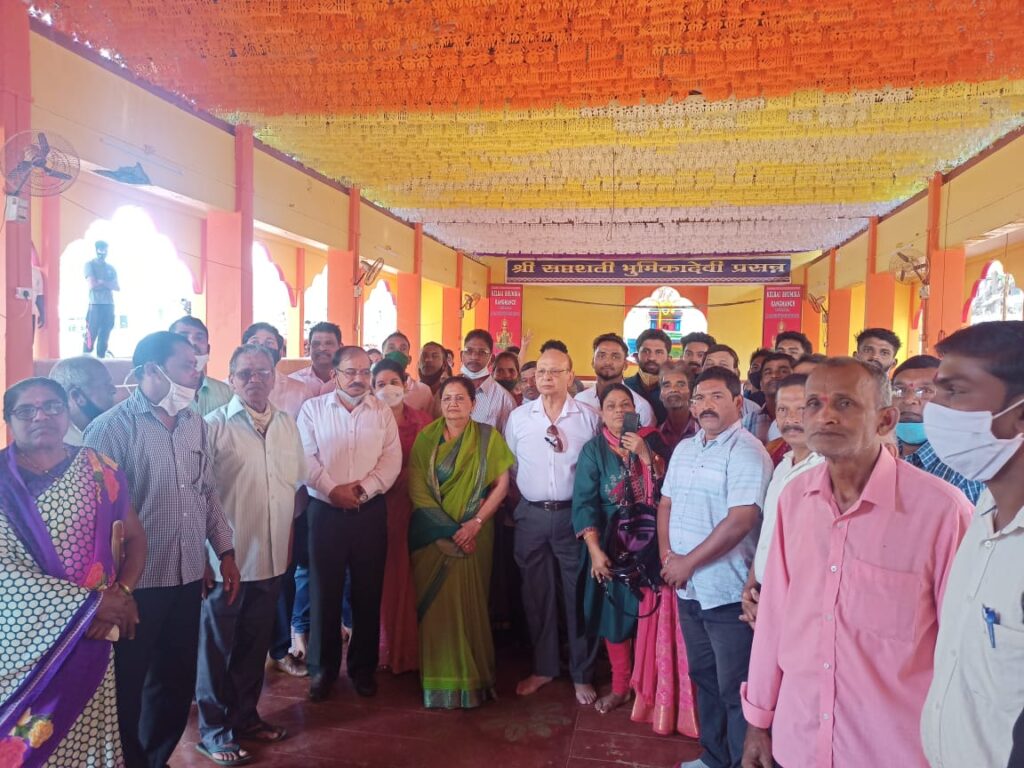 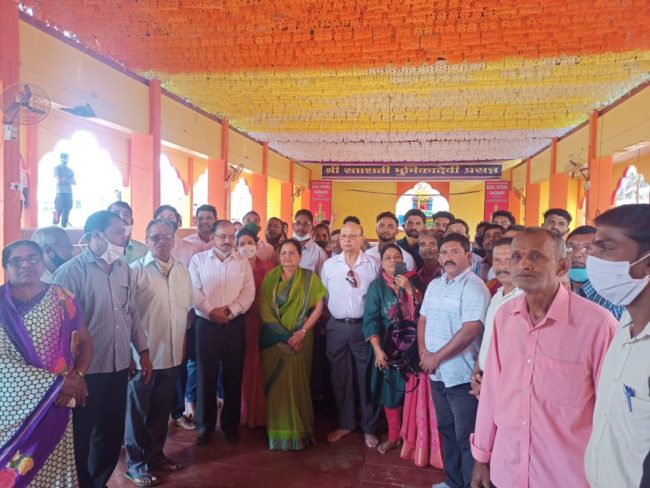 PORIEM: In a significant twist, Congress Senior Leader Pratapsingh Rane confirmed that he will be contesting the upcoming assembly elections from the Poriem constituency.
This comes amid speculation that he might not fight the polls after his son and BJP Minister Vishwajit Rane asked him to retire gracefully.
Vishwajit Rane, who represents the Valpoi seat, also figures in the list along with his wife Divya, who has been nominated from Poriem Assembly.
Incidentally, Poriem is currently represented by Divya’s father-in-law Pratapsingh Rane, a veteran Congressman and the longest-serving politician in the state.
The renomination of former Goa Chief Minister and 11-time MLA Pratapsingh Rane by the Congress for the Poriem Assembly constituency has set the stage for a fraught “father in law versus daughter in law” contest in the upcoming Assembly election.
“I will contest elections if the party has already declared my candidature, then the question does not arise,” said Pratapsingh Rane.
Rane and his wife also sought their blessing this morning from Shree Bhoomika temple in Poriem and started the election campaign.
Amidst the campaign, speculations high that senior Rane may make way for his wife Vijayadevi in Poriem this election.
Earlier, when his name did not figure in the first list of eight candidates, speculation was rife that he was unwilling to contest this time around. This was put to rest by the Congress central election committee’s announcement.
Asked whether it would be a son versus father battle, Vishwajit Rane replied: “It will be a fight between who is more competent and less so.” He said his father may have decided to contest owing to pressure from the central Congress leadership and the Goa Congress.
Meanwhile, AICC Senior Leader P. Chidambaram said “for 50 years, Pratapsingh Rane has held that seat; he is at liberty to announce his replacement. If he doesn’t wish to contest, we will forward that name to the AICC.”
Rane had been MLA from Goa’s Sattari constituency from 1972 to 1989 and has represented Poriem ever since the assembly segment was carved out in 1989.