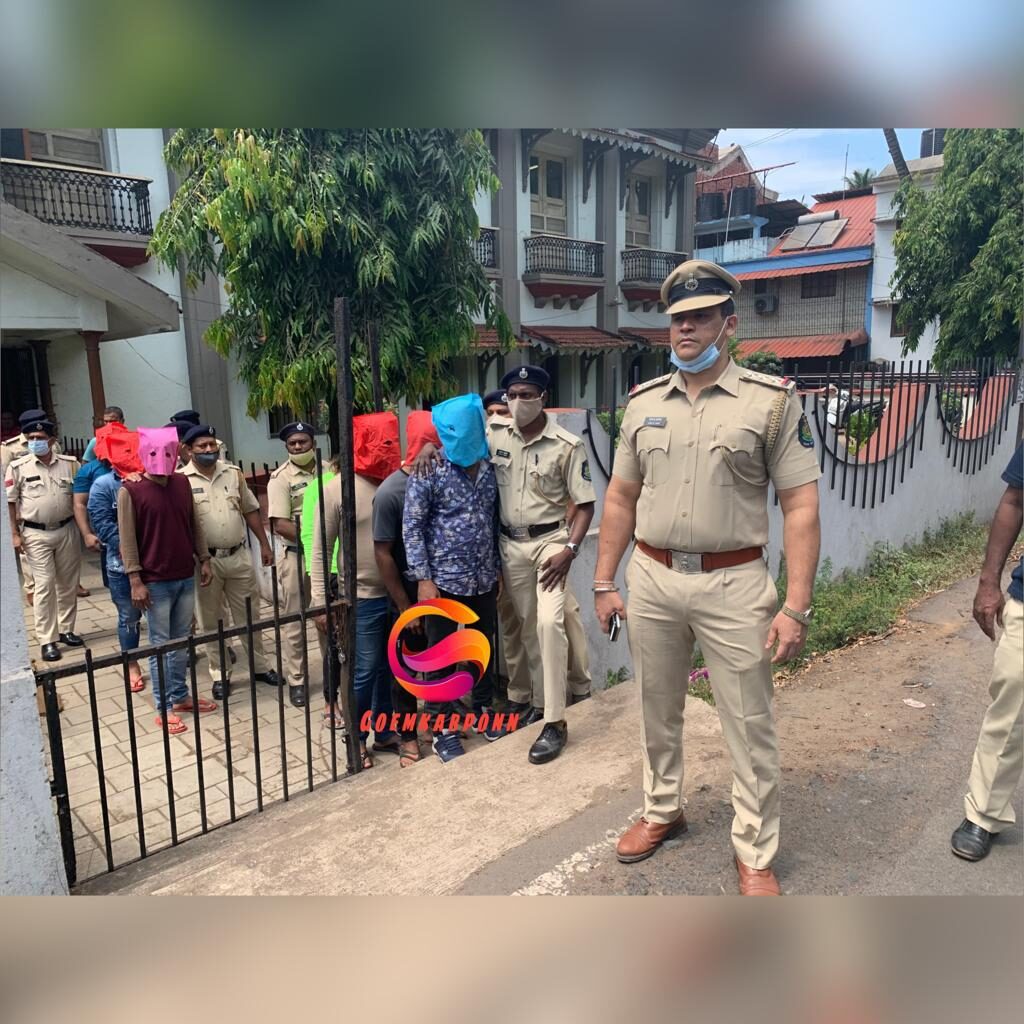 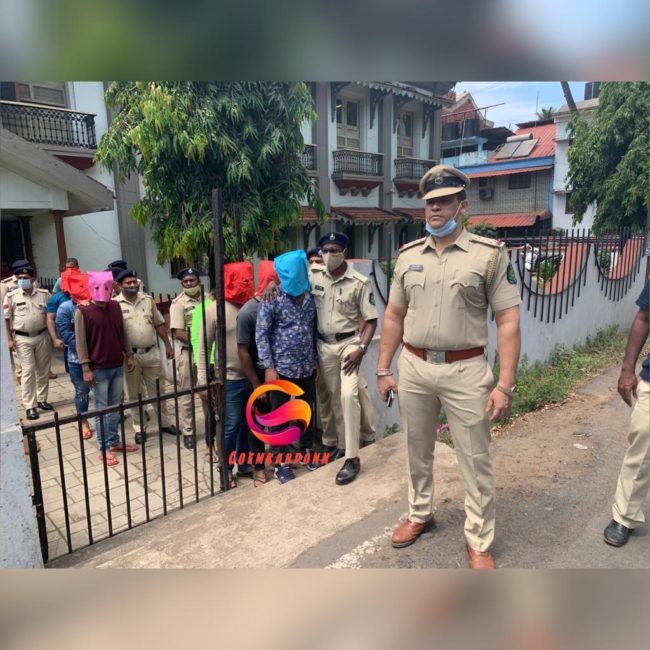 The assault took place on February 16, near Arlem circle.

Police sources also told that the intention was to kill gangster Anwar Shekh both gang have previous enmity and Anwar had entered in the illegal sand extraction business which is controlled by Velly D’Costa and gang.