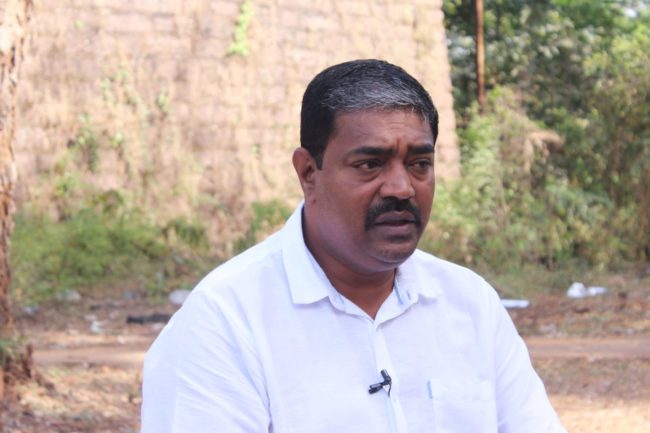 VASCO: Mormugao Congress MLA Sankalp Amonkar questioned whether the necessary permissions to dig the roads and do the underground gas piping was given to the contractor. Amonkar also demanded that the contractor should be fined for the damages.
Locals from the Mormugao constituency and part of the Vasco constituency went under dark for almost 22 hours due to the damage caused to the three major underground cables, which provide power supply to several parts of the Mormugao constituency. Mormugao MLA Sankalp Amonkar, on Thursday night, along with his supporters, reviewed the ongoing repair works of the underground cables.
He further questioned whether the contractor undertaking the road digging work has taken the necessary permissions from the competent authorities to proceed with this work?
Amonkar also added that penalty should be imposed on the contractor, and strict action should be initiated on the contractor for the damage caused to the public property and the losses incurred by the small businesses such as ice cream parlours, fishermen and the general public.
Amonkar also raised his doubts about the safety of the underground gas pipeline. He said that in the past, due to the blast of NAFTA pipelines, many people lost their lives and were injured. How safe is this pipeline, he questioned.