Anganwadis BEGGING for help in NAVELIM 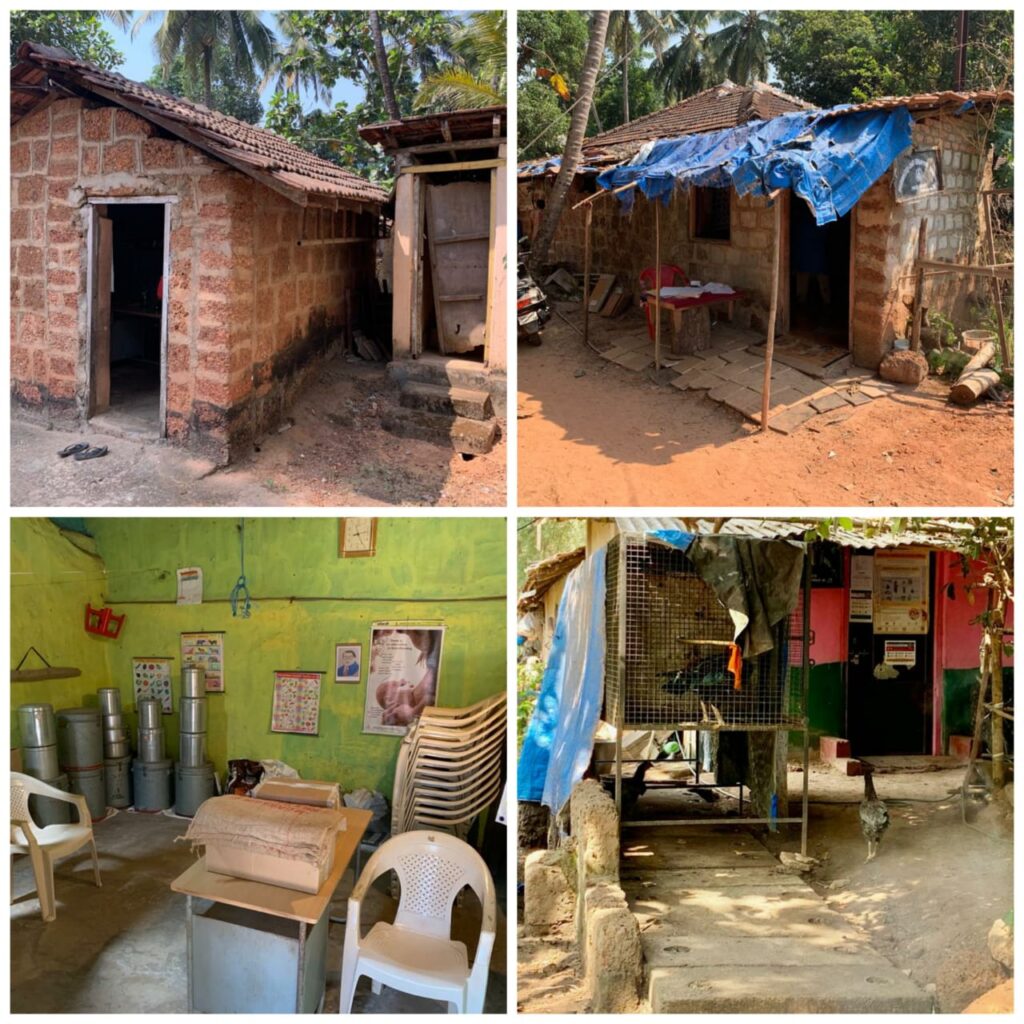 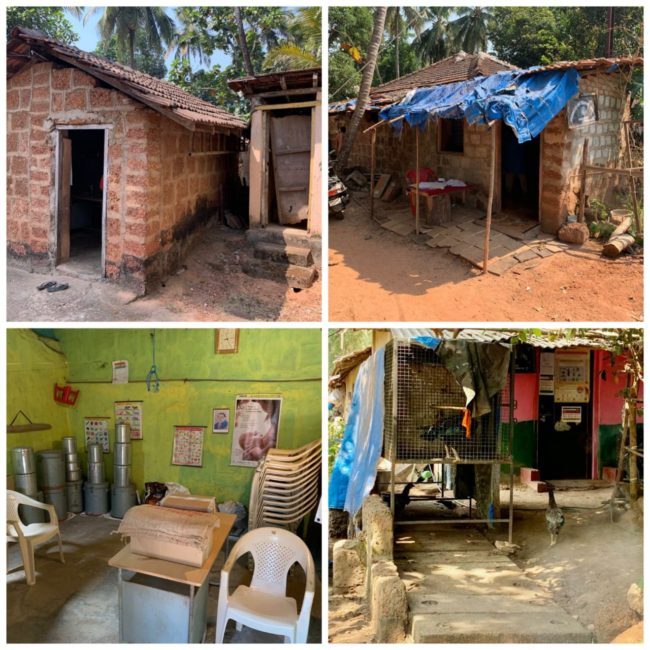 MARGAO: The anganwadis, which sets the base for education right from the toddler level, seem to be in a pathetic state in Goa even as the State intends to spend ₹200 cr on the lavish celebrations of the 60 years of Goa’s liberation.

As a case study Goemkarponn studied the anganwadis in Navelim constituency and found them in worst of conditions.

This reporter found that the basics facilities like drinking water, toilets are lacking.

It was learnt that most of the anganwadis were run in rented premises, which are in unfavourable conditions with no proper hygiene.

It is also noticed that the surrounding area were also in bad condition.

Shockingly, the Talaulim anganwadi is run in a chawl in a small room with no proper roof.

The anganwadi shares a common tap and toilet. Presently 20 to 25 children attend the anganwadi and it’s been running in the said premises for more than last 35 years, locals said.

The attendant at the anganwadi refused permission to this correspondent to enter into the room asking to permission from from higher authorities.

Nagmode anganwadi is yet another one that runs in a rented house with no toilet and water facility. The student and attendant share tap water from the neighborhood house.

The premises lack basic facilities like fans. Worse still is that poultry farming is done right opposing the classroom.

The  entrance itself is in very filthy condition. The same is attended by 30 to 35 children and runs for last 24 years.

When Goemkarponn visited the premises, the attendant closed main door and didn’t allow to take photos of the place.

At Mandopa anganwadi the situation was same, it is run in a rented room in a chawl with a common toilet located outside at the backside of Anganwadi.

It was noticed there is no fan, tap water is used for drinking, the room is divided into two parts with a curtain and 1/4th of the part is used for cooking.

Around 15 children attend the anganwadi and it runs in the same premises for last three years prior to this it was run in a separate place.

Fardilem, Navelim anganwadi was the worst, it’s run in a small room of approximately 100 square meter with nearly 12 to 15 students. They use well water to drink and don’t have toilet at all it run in same premises for last 10 years

Navelim is known as the powerhouse of Goa and it’s represented by powerful leaders like Luizinho Faleiro, who has also been Chief Minister of Goa.

Interestingly, Faleiro claims he has done all round development of constituency but looking at the conditions of anganwadis it gives a totally different picture.

Rama Shetkar, resident of Nagmode said that Luizinho Faleiro totally failed in in providing basic facilities in the constituency.

“The best example are this anganwadies which are in very bad shape. Government should immediately give attention and make necessary improvements,” he said.