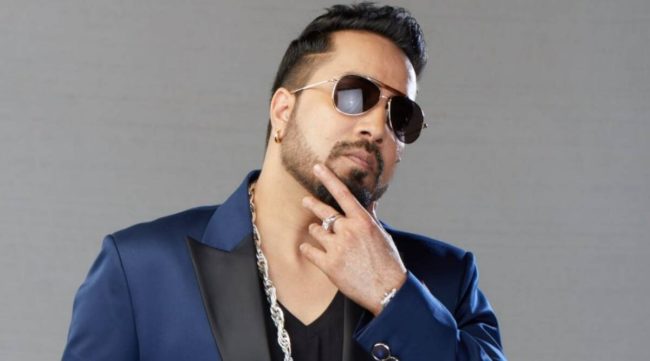 Porvorim: The residents of Porvorim have brought to the notice of the Election Commission of India (ECI) about the sizeable number of fake voters in ... Read More