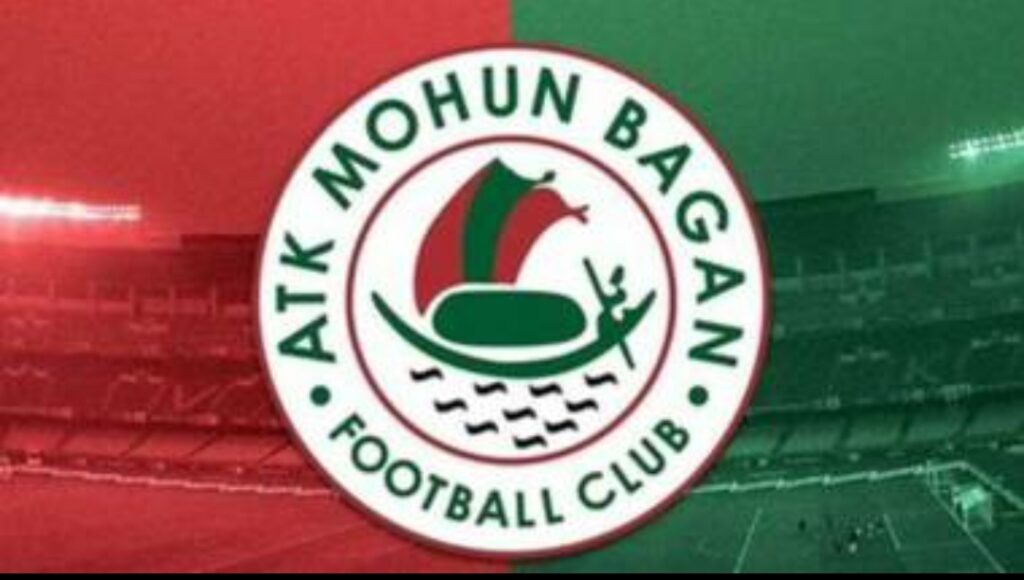 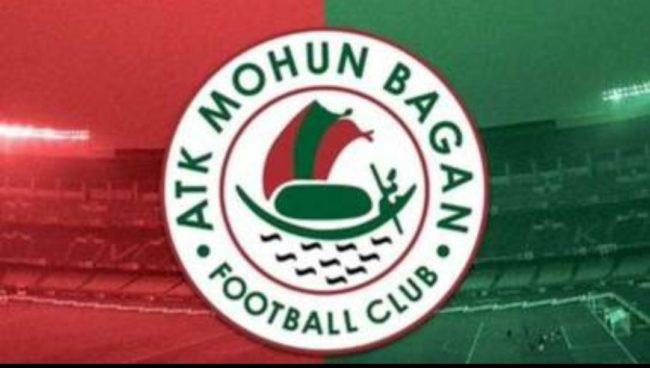 Goa, January 3: ATK Mohun Bagan continued their fine run in the Hero Indian Super League table with a comfortable 2-0 victory over NorthEast United FC at the Fatorda Stadium on Sunday. With this win, ATKMB reclaims the top spot ahead of Mumbai City FC.

In a match that often turned into a physical affair — six yellow cards were handed out — a seven-minute double early in the second half settled things in favour of the Kolkata outfit. Fijian striker Roy Krishna scored his first goal from open play in nearly a month in the 51st minute. Soon, in the 58th minute, an own-goal from Benjamin Lambot increased ATKMB’s lead.

It was ATKMB who started brighter, keeping the ball and looking the more threatening of the two teams. However, they struggled to convert the control they had over the match into chances with NEUFC offering dogged resistance. They had a free-kick in a threatening position during the 18th minute when Krishna was fouled by Dylan Fox just outside the penalty area. The resulting cross though was headed over the bar by Carl McHugh.

Prabir Das was one of the bright sparks for ATKMB in a barren half, proving to be an important attacking outlet by playing high up the pitch. Just before the half-hour mark, Krishna spotted Prabir in a dangerous position and nearly found him only for NEUFC keeper Gurmeet Singh to make the save. Then, just before the half-hour mark, Das headed wide from a cross by Subhasish Bose.

Both teams went in locked in a goalless stalemate at half-time but the script turned on its head post the restart. It was Krishna yet again, who broke the deadlock, heading in after Tiri flicked on a corner from Edu Garcia. Just seven minutes later, ATKMB doubled their lead, this time off another corner. Lambot tried to deal with another Garcia delivery, only to inadvertently divert it into his own box.

The Highlanders were further pegged back by the goal and struggled to fashion clear-cut chances. Their best attempt on goal came in the 71st minute when Federico Gallego grazed the crossbar with a freekick. That they only had a single shot on target throughout the match was testament to how comfortably ATKMB were able to see out the second half.