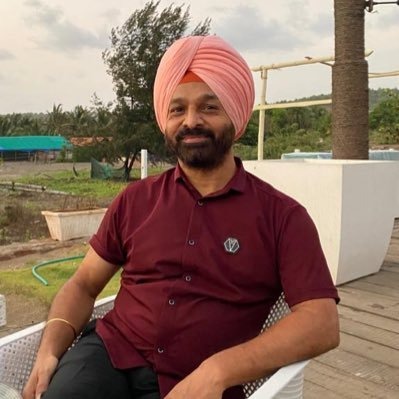 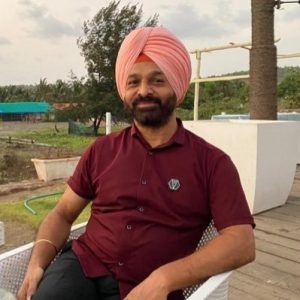 Goemkarponn desk
PANAJI: Jaspal Singh IPS, Director General of Police, Goa informed that awareness is the first step towards enforcement as the problem of trade in illicit products emanates from the Lack of awareness.
Counterfeiting and Smuggling need to be addressed on priority, with effective enforcement of laws as a key to curbing the menace. FICCI’s Committee Against Smuggling and Counterfeiting Activities Destroying the Economy (CASCADE) organised a ‘Capacity Building Programme for Police Officers on Prevention of Counterfeiting and Smuggling’ in Goa on Monday.
While giving an overview on the socio-economic impact of counterfeiting and Smuggling, Deep Chand IPS, Advisor, FICCI CASCADE and Former Special Commissioner of Police, New Delhi, said,” Lack of stringent enforcement, weak surveillance and weak regulatory framework are the main factors responsible for illicit trade.” He said that the wider social, investment, and criminal enforcement costs due to Smuggling and counterfeiting could touch $4.2 trillion, putting at risk 5.4 million legitimate jobs. He further stated that as per the FICCI CASCADE’s recent report titled “Illicit Markets: A Threat to Our National Interests”, the unlawful trade in the five key industries (Mobile Phones, FMCG-Household and Personal Goods, FMCG-Packaged Foods, Tobacco Products, and Alcoholic Beverages) results in a total estimated legitimate employment loss of 15.96 lakh.
The estimated size of the illicit market was Rs 2,60,094 crore for the year 2019-20, and the tax loss to the government in these industries was Rs 58,521 crore, with two highly regulated and taxed industries, tobacco products and alcoholic beverages, accounting for nearly 49 per cent of the overall tax loss.