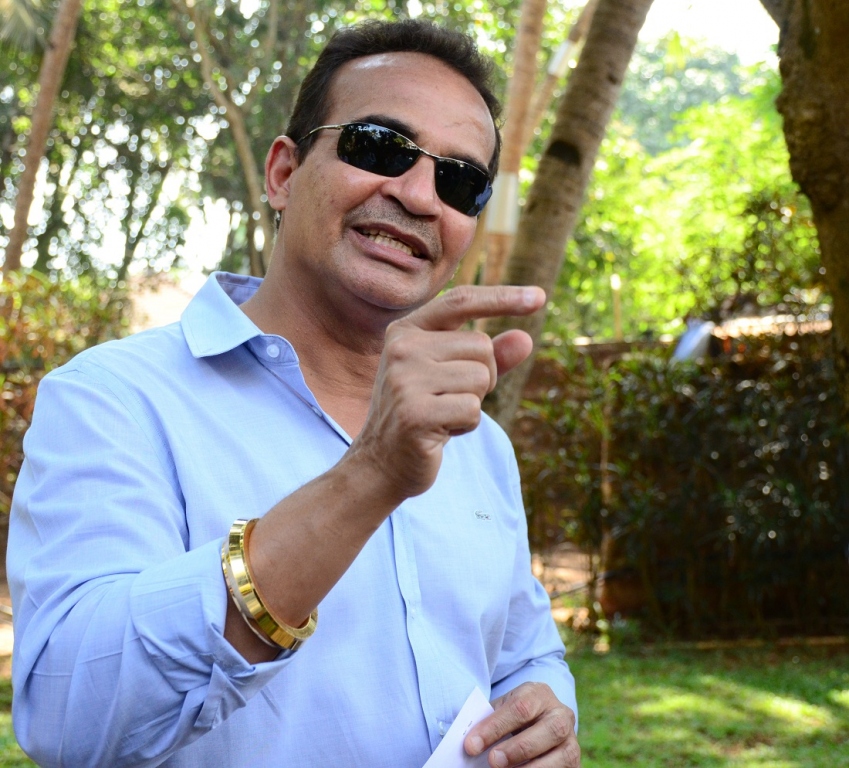 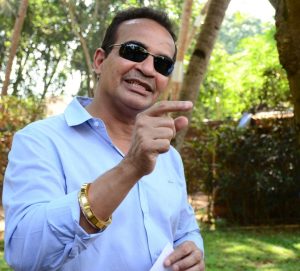 The victim girl who accused minister Atanasio (Babush) Monserrate of having raped her on multiple occasions has filed an application before the trial court that her lawyer be allowed to assist the prosecution during the trial.

Monserrate is facing trial for the rape of a young girl and is charged with the offences of rape with section 376 of the Indian Penal Code, human trafficking, section 370 A of the IPC, Section 328 (poisoning) and section 324 of wrongful confinement.

The victim had in a statement given to the police back in 2016 accused Monserrate of buying her, drugging her and sexually assaulting her.

The second accused, who happened to be related to the survivor, is undergoing trial for abetment.
Monserrate has consistently denied all allegations but also refused to speak details of the complaint stating the matter is sub judice.