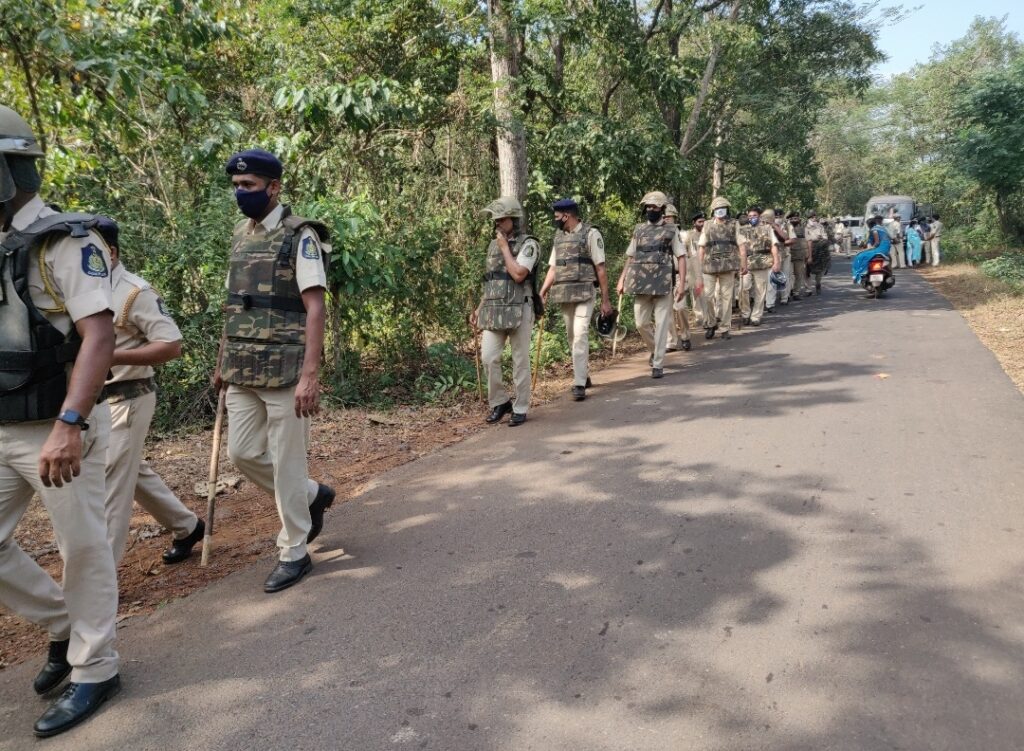 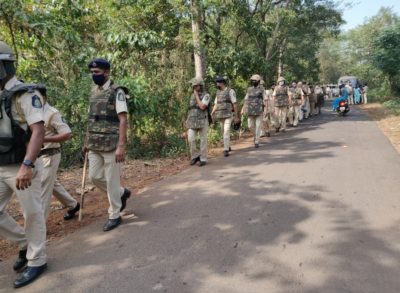 PANAJI: Bailancho Saad has strongly condemns the brutal violence unleashed on the peaceful protestors, mostly women of Mellaulim, who are demanding that the government stop grabbing their native lands for projects.

Bailancho Saad also demands that PI Ekoskar be suspended immediately and prompt action be taken by the authorities.

“The tribal people, who have nurtured their lands and forests are the first stake holders and cannot be dispossessed. Bailancho Saad supports the rights of the people of Melaulim.
The government has taken anti people decisions and used its police force to suppress dissent.
Physically stomping on the women is a tyrannical, despicable act. It violates human rights and is an assault on the dignity of women,” the NGO said

Bailancho Saad further stated that the act of state violence has been responsible for creating tension and vulnerable people left to defend themselves. Far from resolving the issue, it has resulted in more angst, trauma, economic and emotional distress, disrupting normal life.

Bailancho Saad has demanded that the government should revoke the process of acquiring land at Mellaulim for IIT, and look for alternatives, by following a participatory process of informed consent and in conformity with laws protecting rights of people and environment.