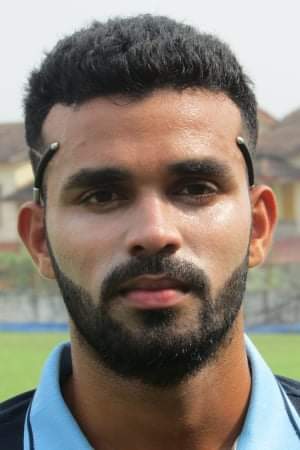 Baroda won the toss and opted to bat leaving the boys from Goa to show their batting prowess in their first encounter of the tournament. Snehal Kauthankar finished with a score of 81 runs from 100 balls that enabled Goa finish at 263 all out in 49.1 overs of the stipulated 50.

In return, Baroda who had to score 264 for a win, reached the target with the loss of 5 wickets in 48.3 overs. Vishnu Solanki top scored for the winners with 108 from 132 balls.

Wicketkeeper KD Eknath was the second highest scorer for Goa with 43 runs from 59 balls. Suyash Prabhudesai then contributed 39 from the 32 balls he faced and captain Amit Verma found himself being run out after scoring 24 from 25 balls.

Lakshay Garg, 23 from 17 balls and Darshan Misal , 20 from 26 balls were the other two batsmen to cross the double figure mark in Goa’s innings.