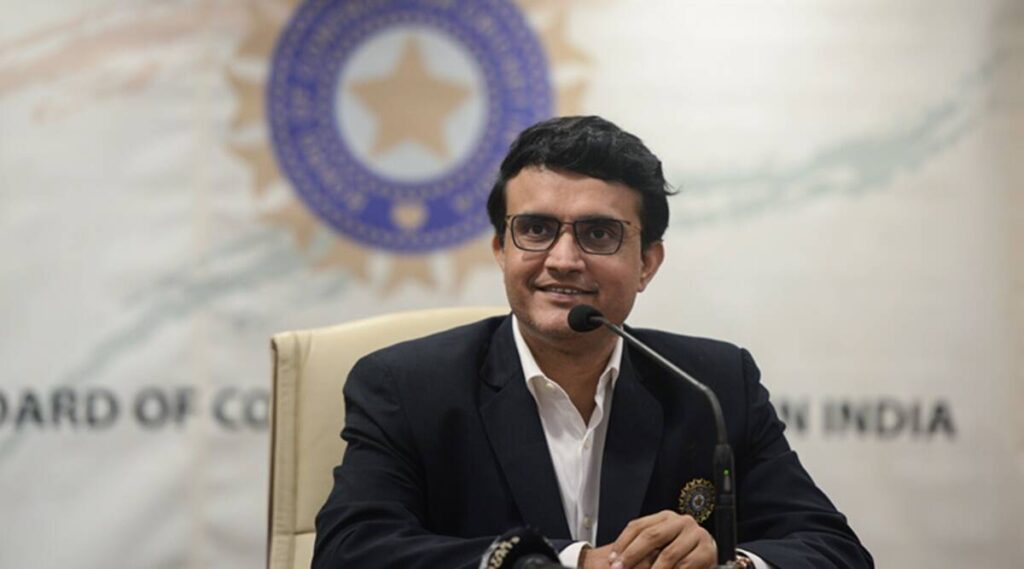 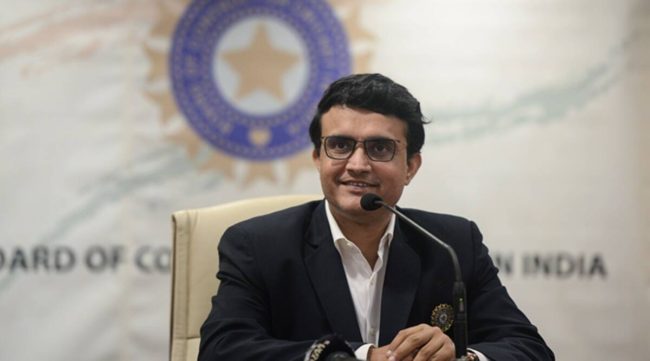 The Board of Control for Cricket in India (BCCI) president Sourav Ganguly successfully underwent an angioplasty and is in stable condition after being hospitalised after suffering “chest discomfort while doing tread mill at his home gym”. The hospital said that the former India captain is conscious and his pulse and blood pressure are good. The hospital confirmed he had suffered a minor cardiac issue while exercising on the treadmill and noted that the problem was addressed at the right time.

The former India captain reached the Woodlands hospital in Kolkata at 1 pm on Saturday. The hospital had earlier said that an ECG was conducted, which showed “hyper acute ST segment elevation in inferior leads and lateral leads”.

“Mr Sourav Ganguly, 48 years old, President BCCI, former Captain of Indian Cricket team and eminent personality suffered from chest discomfort while doing tread mill at his home gym. He had family history of IHD Ischemic heart disease. When he came to the hospital at 1pm, his pulse was 70/min, BP 130/80 mm of Hg and other clinical parameters were within normal limits,” Dr Rupali Basu, Woodlands hospital MD and CEO, said in a statement.

“Sad to hear that @SGanguly99 suffered a mild cardiac arrest and has been admitted to hospital,” she tweeted. “Wishing him a speedy and full recovery. My thoughts and prayers are with him and his family!” she added.