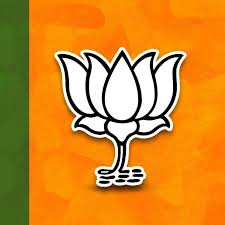 “We condemn the machinations and false propaganda against our government and we have full faith in the leadership of Dr Pramod Sawant and the state government,” the committee said.

The BJP held its state executive meeting to discuss the political situation of the state and strategise for the upcoming assembly elections next year.

The Bharatiya Janata Party has kick-started preparations for the next year’s Assembly elections in seven states. The party has drawn up a comprehensive strategy for speedy clearance and completion of pending infrastructure projects.

As per sources there will be a three-tier party structure for the states going to polls next year, similar to Bengal, where campaigning by several ministers and their role in monitoring organisational work helped the party gain ground in the state.