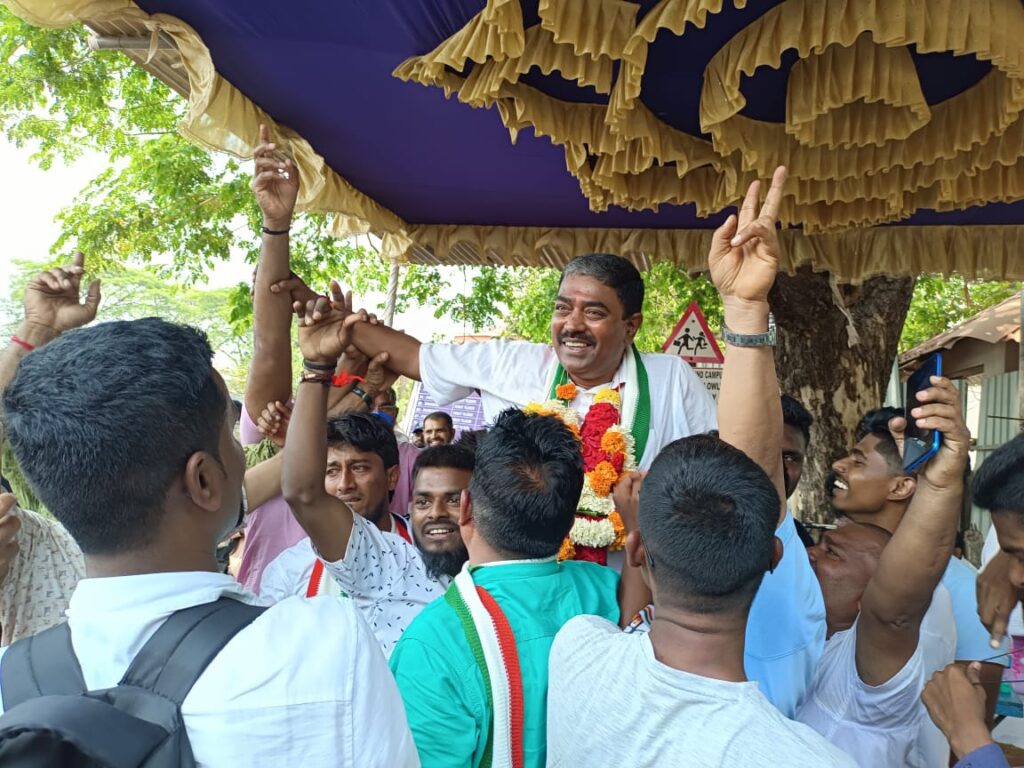 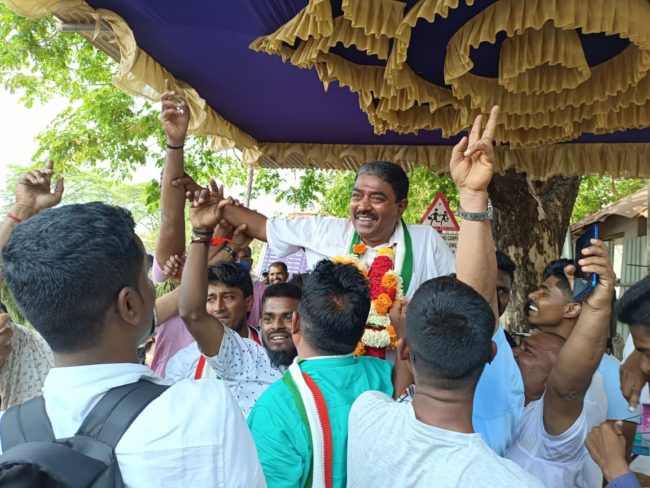 There was a tough fight between Congress party candidate Viriato Fernandes and BJP’s Mauvin Godinho in the Dabolim constituency. But at last, Godinho emerged victorious in the Dabolim constituency.
In the Cortalim constituency, there was a tough fight between the two independent candidates, Girish Pillai, who Godinho and Antonio Vas backed. But Antonio was won the Cortalim seat. There are chances that he may lend his support to BJP if BJP forms the government.