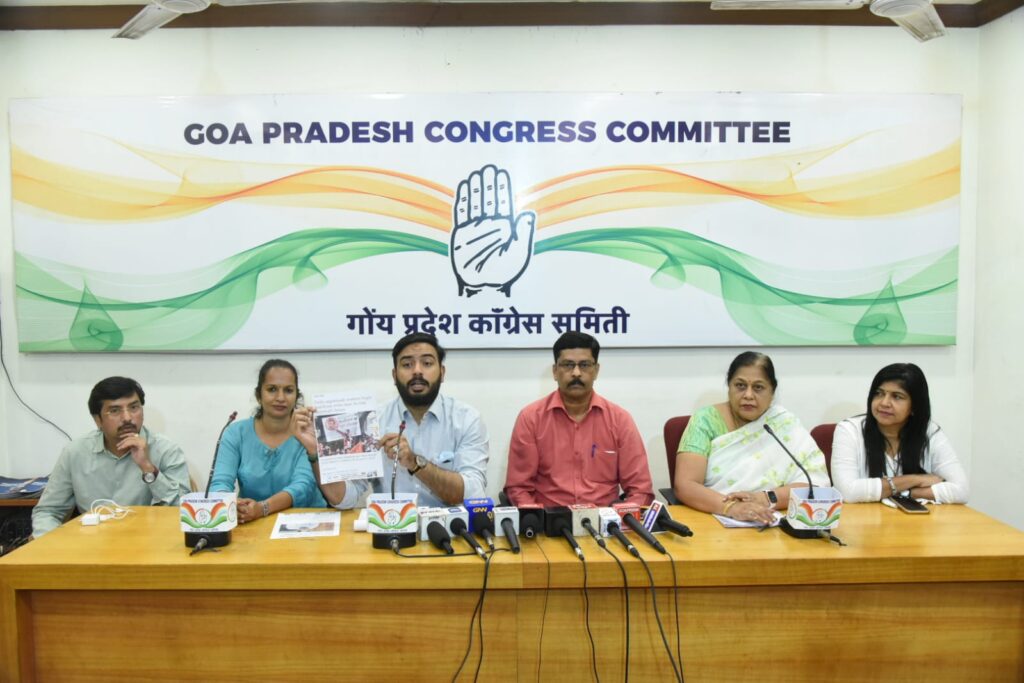 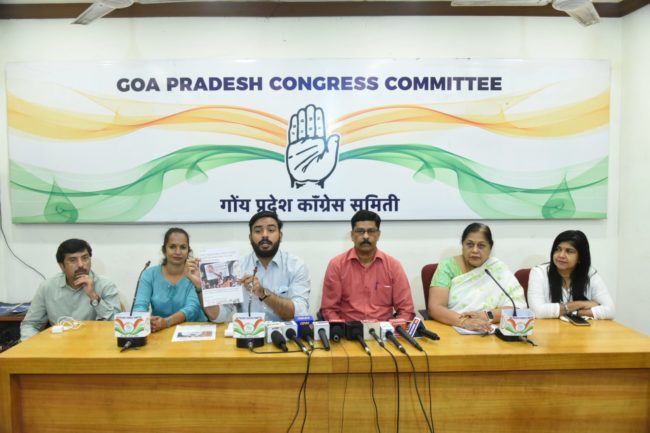 PANAJI: Delhi Pradesh Congress Vice President Ali Mehendi stated that AAP Suepremo and Delhi Chief Minister Arvind Kejriwal IS giving false promises to people of Goa and he is fully exposed in Goa. “He has failed even to release salaries of Anganwadi staff in Delhi, hence they have started agitation in front of his house.” Mehendi said.

“Goans have prepared their minds to vote for development and a stable government of Congress. Kejriwal on behest of BJP is visiting Goa again and again to divide votes. Goans will not fall prey to his political tactics.” Ali Mehendi said.

He said that teaching and non-teaching staff in Delhi are not paid salaries and hence they are also agitating in Delhi. “Kejriwal’s model will not work in Goa as he has failed in Delhi. His MLAs are involved in several crimes, but action has not been taken against them. But in Goa he is appealing people to lodge complaints against his MLAs (if elected) in Goa, if found in any crime. He is fully exposed in Goa.”

Ali said that Congress will form a government in Goa.

Beena Naik said that the BJP has done business in the health sector. “It failed to contain the spread of COVID and more than 3500 COVID patients died due to the collapse of the health department and negligence of the BJP government. Death cases are taking place even today.” She said.

She blamed the BJP government for administering old vaccines even today. “These are ineffective vaccines and hence people are dying even after taking a dose.” She said.

“BJP government also failed to procure a genome sequencing machine (for testing) on time. This government is careless.” She said.

“Without a laboratory in Goa, how will doctors come to know by which COVID variant patient is infected.” She questioned and said that sending samples in other states takes time for results.