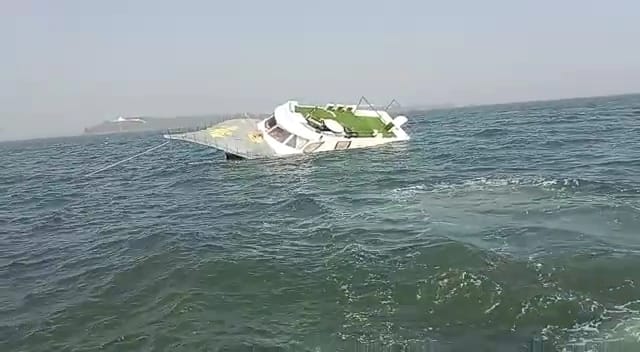 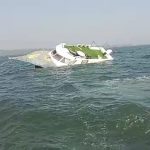 PANAJI: Six persons were rescued after a boat capsized, as it developed a technical snag off Goa coast, an official said on Tuesday.
The incident occurred on Sunday at Aguada bay off Panaji shore, Coastal Police Station in-charge Ajit Umarye told PTI.
The fiberglass boat, with six crew members, developed a technical snag and went down, he said.
The crew was rescued by the fishermen in the vicinity, the official said, adding that a probe has been initiated into the incident.