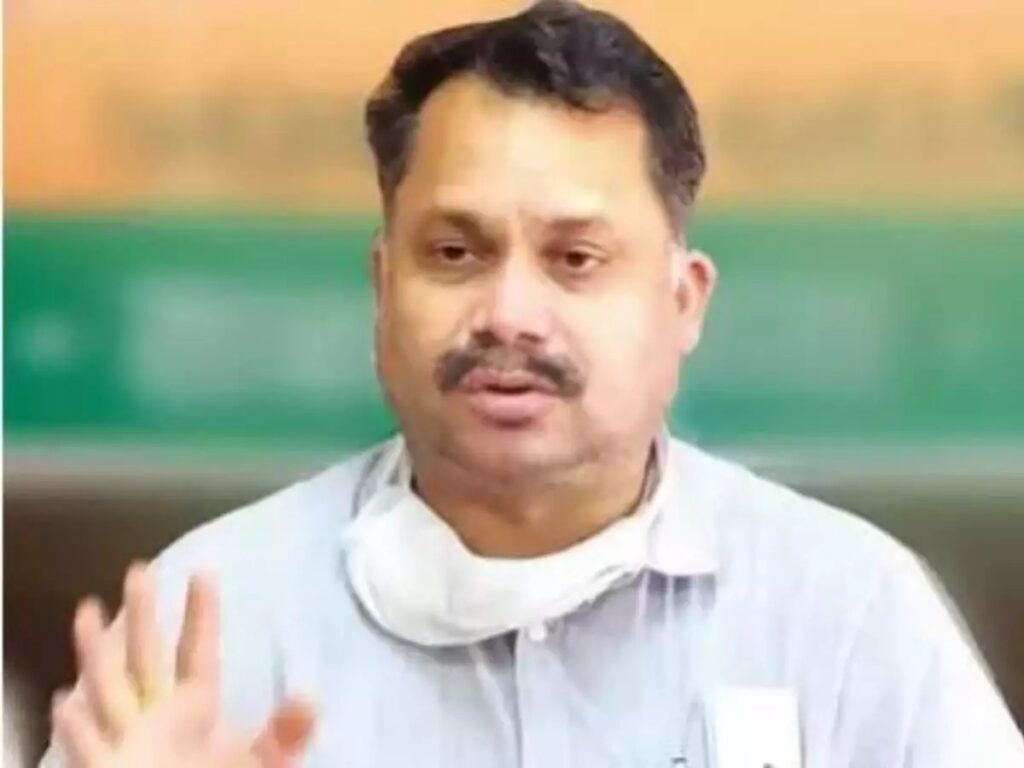 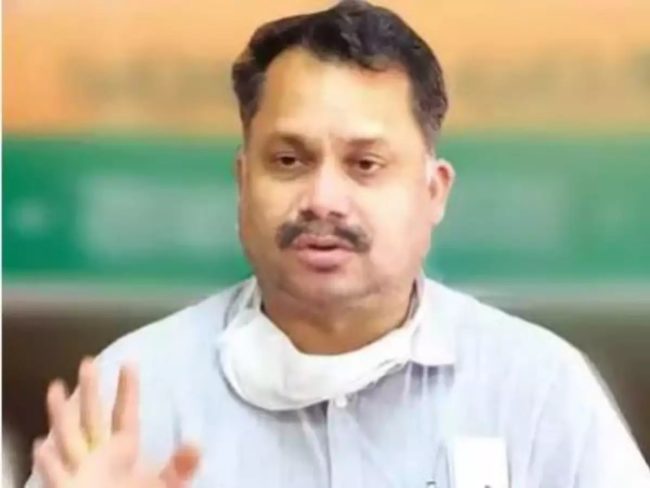 PANAJI: Goa Power Minister Nilesh Cabral has accepted Delhi Power Minister’s challenge for a debate on power models of both states. The debate is scheduled for July 26 at 3 pm.

“I accept the challenge, and i am ready for a debate on Monday 3pm at any location whihc they want or since he is my guest here in Goa, i will finalise the place,” said Cabral 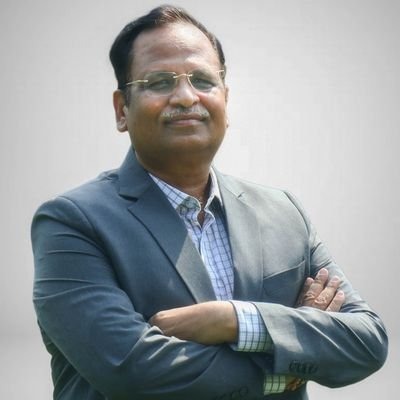 “Nilesh Bab, I heard u have said that u would like to debate with power minister of Delhi on AAP’s free and 24×7 electricity announcement. I accept ur challenge. I will be in Goa this Sunday. I hope Sunday 3 pm is ok with u for the debate. See you there,” Jain said on social media

Last week, Delhi Chief Minister Arvind Kejriwal in an announcement made in poll-bound Goa had said, that if the AAP comes to power, the first 300 units of power consumed by domestic households would be free, while also promising 24×7 uninterrupted power supply, on the lines of the Delhi government.

Reacting to the announcement, Cabral had slammed the Delhi government’s power tariff, claiming Goa already had better and cheaper power to domestic consumers in the coastal state.

On July 16, Cabral also dared the Delhi Chief Minister to a debate over the merits and the demerits of the two models.