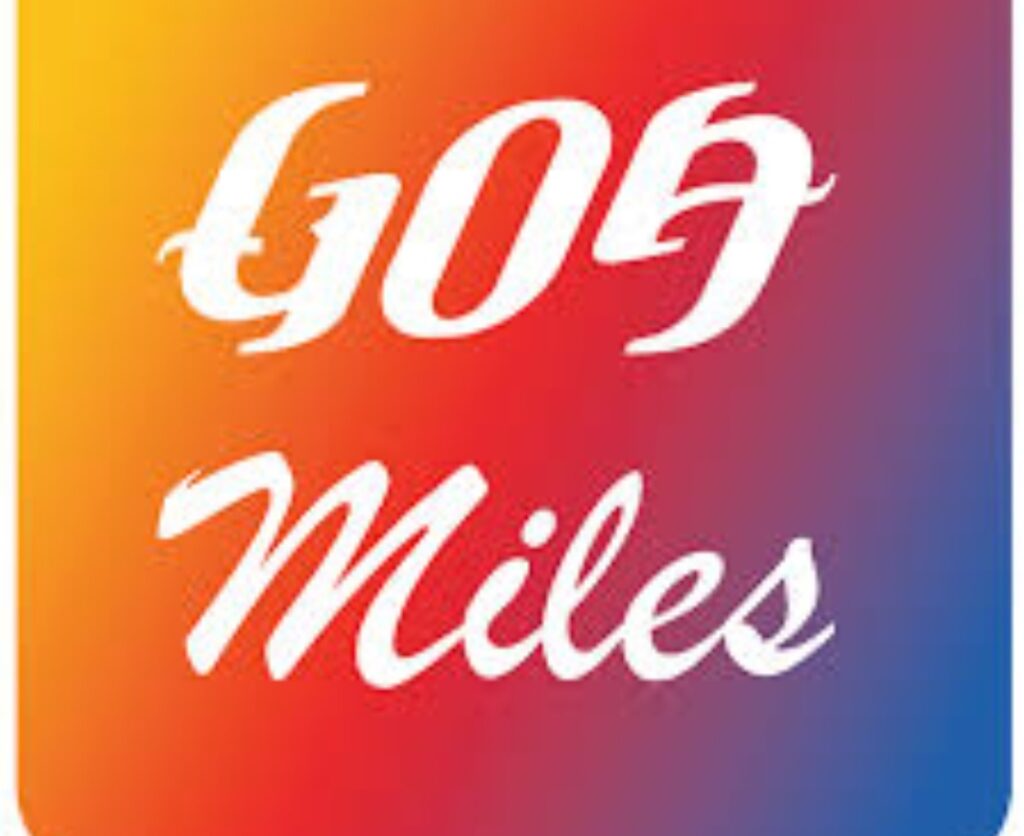 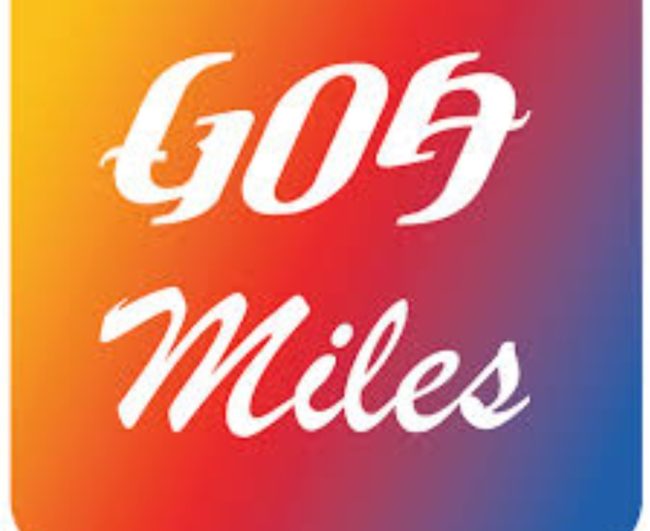 Canacona: Canacona police arrested four persons from Palolem area for allegedly assaulting a Goa Miles taxi driver and damaging his taxi when he had come to drop a tourist, at Palolem on Tuesday.

As per Canacona police, a complaint regarding these was filed by a Goa Miles taxi driver named Abdul Banwale (53), resident of Rumdamoll, Davorlim.

In his complain he stated that some unknown persons allegedly abused him with filthy language and one person slapped him on the face and stomach.

His Maruti Swift Desire car GA-O8-V-3743 was also damaged by the same unknown persons while other persons threatened him with dire consequences.

The assault incident occurred at 7.30 pm at the entrance of the Palolem beach Road as per the complaint.

Acting on the complaint, Canacona police arrested four taxi operators all from Palolem on Wednesday under section 504, 323, 427, 506(ii) read with 34 IPC on Wednesday, all were produced in the local court who released them on bail.