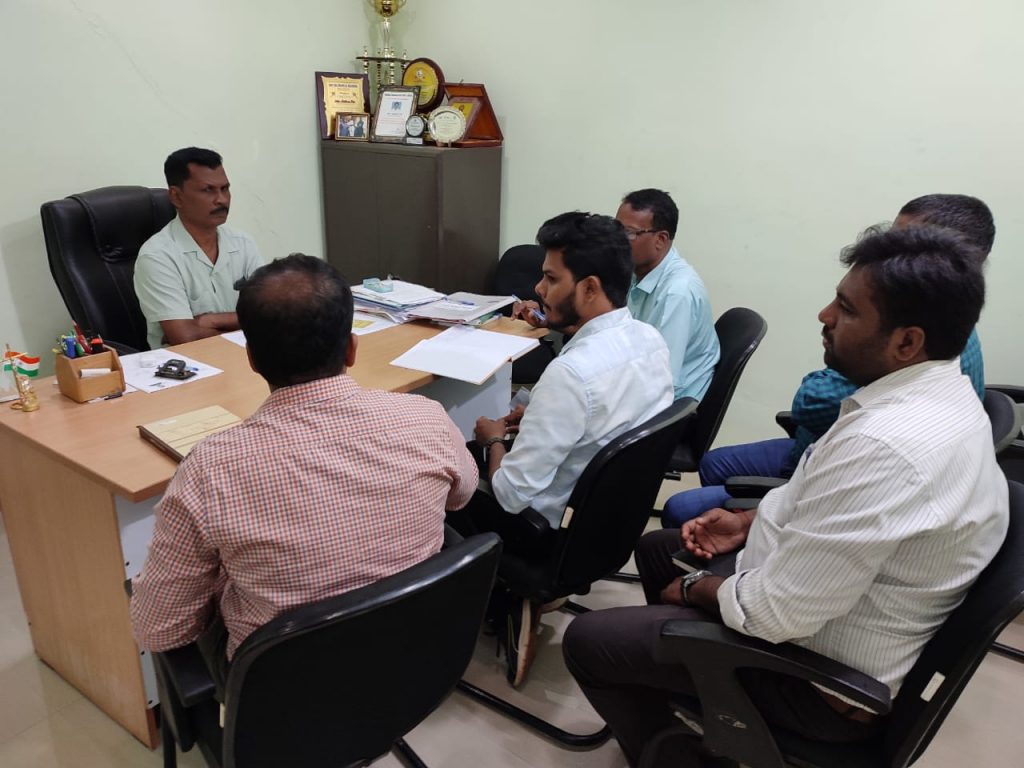 VASCO: With Ganesh Chaturthi celebrations round the corner, Cortalim MLA Anton Vas has issued a stern warning to the Electricity department officials over the erratic power supply in the constituency.

The independent MLA, who is also the chairman of the Khadi and Village Industries Board, conducted a joint meeting with a joint meeting of JE, AE and staff of the Electricity department and asked to rectify the issues before the commencement of the festival on August 31. The village panchayat members from the constituency were also present for the meeting.

Addressing reporters after the meeting, Vas said that Chovoth is one of the biggest festivals in Goa, and he does not want the Hindu brethren to be inconvenienced during the mega festival.

“The people have complained of erratic power supply. There are power cuts almost every day or alternate days,” he said.

About the Ganesh festival, he said he has asked the staff and engineers for proper power supply and illumination in the streets during the festival and beyond.

“People are very sensitive to these issues, and hence I have directed officials to resolve the issue on priority. We cannot celebrate festivals in the dark,” he said.

Further, he also asked the Electricity Department officials to bring to his notice any roadblocks in resolving the issues, which can be taken up with the Power Minister or the CM.

“Whatever decisions have to be taken up at the government level will be done by me. The Power Minister and CM are co-operative in these matters and will surely help resolve the issues,” he said.