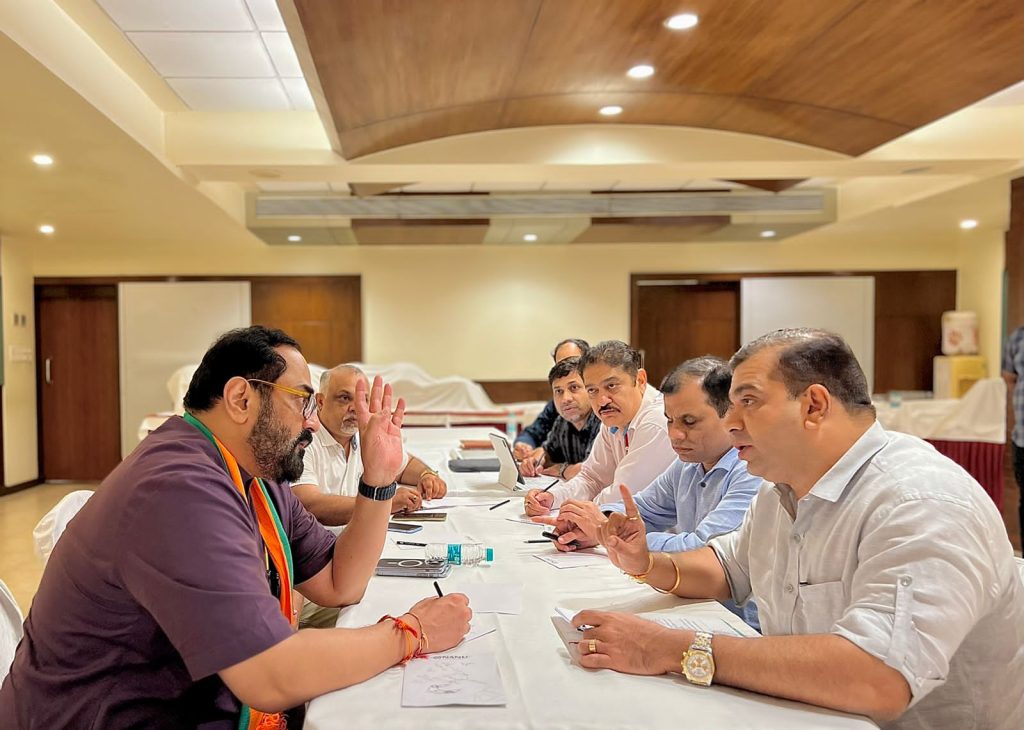 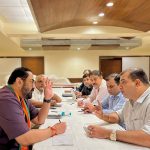 PANAJI: IT Minister Rohan Khaunte today said that Union MoS for Electronics & Technology Rajeev Chandrasekhar’s high opinion about Goa’s huge potential for Startup’s is a Big Boost for Investment and Entrepreneurship in IT & Allied sectors in Goa.

“Rajeev Chandrasekhar’s high opinion about Goa’s huge potential for Startup’s is a Big Boost for Investment and Entrepreneurship in IT & Allied sectors in Goa. We’re committed to making Goa the Prime IT Destination,” said Khaunte

He further said that being the IT Minister of Goa, he personally grateful to Union MoS Rajeev Chandrashekhar for the proposed initiatives that will change Goa’s IT scenario and benefit our youth.

Chandrashekhar said that Goa has tremendous scope for startups and the government is working to create a robust technology ecosystem in Goa for start-ups and entrepreneurship.

“Goa has tremendous scope in startups. I have met the Information and Technology Minister and other senior ministers and we are working very actively to create a robust technology eco system in Goa for start-ups and entrepreneurship,” he said.

Rajeev Chandrashekhar said that Prime Minister Narendra Modi’s vision is to provide job or self-employment opportunities to every young Indian.

He also said that the government has released a new draft of the Digital Personal Data Protection Bill and have sought input from people over it.

Referring to the Data Protection Bill, the Minister said that the new draft is out for consideration and advised the people to read it and submit their suggestions if any.