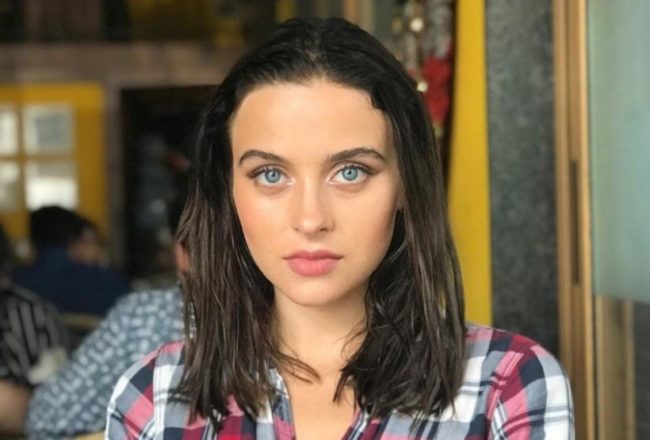 PANAJI: Chennai police are likely to join hands with Calangute police to investigate the death if Russian actress and Kanchana 3 fame Alexandra Djavi (24), who was found dead in a rented apartment in North coastal belt.

In Kanchana 3, she played the role of Rosie along with male actor lead Raghava Lawrence. Police investigating the cases has suspected no foul play so far.

The Chennai police, who had investigated one of the cases involving the a actress in 2019, has said that they are willing to associate with Goa police to probe the dear.

As per sources, the Chennai police have said they will assist Goa police in their investigation but police have for now ruled out for now that 2019 cases is related to her death.

In 2019, Djavi had levelled allegations against a Chennai-based photographer, accusing him of sexually harassing and blackmailing her. Following her complaints, a preliminary enquiry was launched and an FIR was registered, a Russian consulate lawyer said.

Upon enquiry by Goa Police it revealed that, deceased lady was staying in a rented room with her boyfriend at Gublawaddo Oxel Siolim Goa.

According to Police, the incident took place between 15:30 hrs to 18:30 hrs. Her boyfriend when reached at their rented room, found the main door was latched from inside, and there was no response from the deceased, accordingly he climbed over the metal roof and entered insides the room through the gallery.

Police have said that no foul play has been suspected and that the dead body preserved at GMC Bambolim.