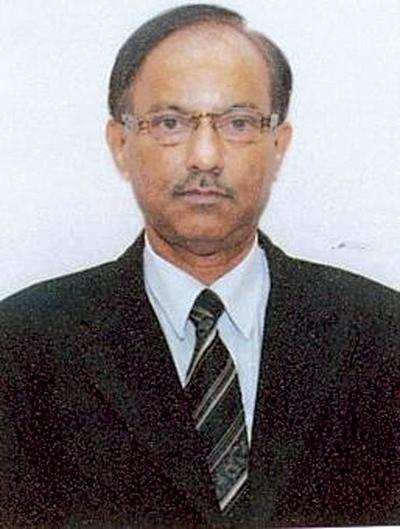 PANAJI: Retired Bombay High Court Justice U.V.Bakre has today declined the offer to be the next Lokayukta and has withdrawn his earlier consent given to the Goa Government.

Goa government had recommended the name of retired Justice Utkarsh Bakre as the next Goa Lokayukta. U V Bakre who is presently the chairman of the Goa Human Rights Commission (GHRC)

“Consent taken back due to “personal reasons”, “ said Bakre

The state governemnt had said that Bakre’s name has been sent to the leader of opposition Digambar Kamat for his consent. After his consent, the government will write to the chief justice of Bombay high court.

However, Leader of Opposition Digambar Kamat said that after diluting powers of Goa Lokayukta & making it toothless, Government of Goa now wants him to give consent for Appointment of Lokayukta.

“I once again demand CM Sawant to make the Institution of Lokayukta strong & empower it with authority & powers to act against illegalities & corrupt,” said Kamat