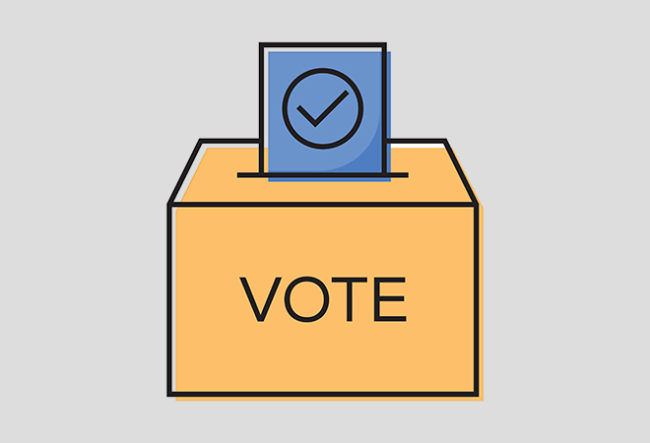 Goemkaponn Desk
PANAJI: The month long low key Election campaign for 6 municipalities and Corporation of the City of Panaji (CCP) ended today at 5.30 pm, 48 hrs before poling day on Saturday.

Today also brings ends to campaigning for the by Elections scheduled for Navelim Zilla Panchayat, 22 different wards for several panchayats and also ward 9 of Sankhalim municipality.

A total of 423 candidates are in the fray for the March 20 election.

The counting will take place on march 22.

With end of campaign, section 144 of CrPC has come into force in the poll bound areas. Also, sale of liquor from 5 pm today to 9.00pm on March 20 and from 8.00am of March 22 till end of Counting process, in the jurisdiction of the election areas.

The shops and establishments located within 200 meters of polling stations will also remain close on the poll day.

Thought the Election are not fought on party lines except Navelim ZP, the oppositions have joined hands against BJP fielded panels.

This is yet another litmus test for the pramod sawant led government before assembly elections in Feb 2022.

The oppositions have been demanding postponement of the counting, scheduled on March 22, till the elections to remain five Municipalities is conducted.

On March 12, the Supreme Court, while upholding the order of the High Court of Bombay at Goa, had directed the Directorate of Municipal Administration (DMA) to redraw the wards reservation for Mormugao, Margao, Mapusa, Quepem and Sanguem municipal councils and to complete the entire election process by April 30.

But with the opposition parties demanding deferment of the Budget session of Goa Assembly and Chief Minister Dr Pramod Sawant firm on presenting his second budget on March 24, there is every possibility that the poll schedule for the five municipal councils would be declared only after the presentation of the Budget